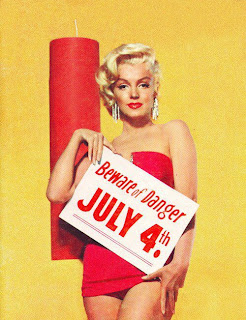 Before I get too patriotic, let me be abundantly clear: the state of the union is not  good.  It is not, nor will it ever be until the rights of all fifty states have the right to marry in an equal fashion, be they lesbian, gay, bisexual, transgender, or heterosexual.  That's just one example, but the most important one, in my opinion.  Pardon me, but if you're not working your butt off for this, YOU'RE NOT DOING YOUR F*****G JOB.

However, let's consider what's happened over the long haul.  In 1963, the year of my birth, you could not be married (or even civil-unioned) in any state.  You want to adopt a child?  That's a laugh.  In most states, you were considered a "deviant".  Yeah, just the same as a child molester or a rapist.  Does it matter that the person you love is of proper age and loves  you the same?  Nope- you're a "deviant".

The first changes were at a conference of the American Psychological Association.  Rather than hoping against hope that these people were somehow made 'normal', these brave psychologists said that these were not 'deviant'; they are just as normal as any person you may meet on the street.
(well, I hope they are...)  The states lagged behind on this - some as late as 2003 - but eventually, all states were forced to provide minimal equal rights to LGBT  citizens.

However, the best news of all is that a number of states - Connecticut, Massachusetts, New York,
Vermont, New Hampshire, Iowa and Washington DC - allow full marriage, whether heterosexual or
homosexual.

There are European countries that are doing better than us, no doubt.  We must do better.  However, there are some countries that murder LGBT folks, and feel no guilt over it.  Excuse me, but if it's a choice between the United States - with all its faults and foibles - and a country such as Iran, I think I'll choose the United States, thank you.

To all the friends in the United States, I hope you had a wonderful holiday yesterday.  But now get to work, you jarhead!
Posted by Emily Shorette at 4:13 PM No comments: 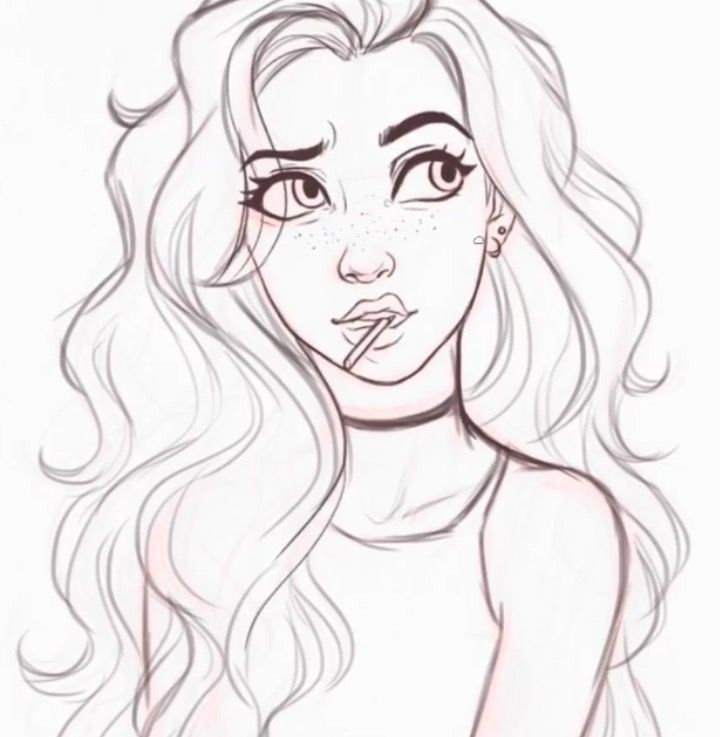