My choice in primaries (Connecticut)

ezs note:  Well, Primary Day is approaching, (next Tuesday) and you might be thinking of who to vote for.  Well, I thought of this myself, and I thought I'd share them with you.  I'm not endorsing these picks, just thought I'd share them with you.  For the top pick only,  I let you know who both the Democratic and Republican choices are.  Here goes:

If you are choosing Democratic:  Joe Ganim, Ned Lamont - Just so you know, I campaigned very briefly for Ned eight years ago.  That having been said, I still looked at his campaign literature very carefully. I still have a few follow-up questions, but I feel comfortable with Ned.  This is not the case with Joe - far from it.   Let's leave his time in the pokey(!)  Bridgeport is the worst city in the state, and under Ganim's watch, it ain't getting any better.

If you are choosing Republican:  Mark Boughton, Tim Herbst, Steve Obsitnik, Bob Stefanowski, David Stemerman -  Yeah, yeah, I know.  None of these choices are exactly wonderful (at least to me).  But if I had to choose one, Bob Stefanowski would be my choice. He uses the high road, and for me, that's a good sign.

Paul Doyle, Chris Mattei, William Tong - William is the best choice, by far.  If Richard Blumenthal retires, I'd pick him to be the next US Senator.

Dita Bhargava, Shawn Wooden - Can we talk, Dita?  You might the most wonderful treasurer in the world.  But you soured me. Permanently.  Go away, Dita. I'm picking Shawn Wooden.

Andy Fleischmann, Jillian Gilchrest - A tough choice, because I like and respect them both.  I give the nod to Jillian, though, because it's really time for a change, not any animus toward you.
Posted by Emily Shorette at 8:30 PM No comments:

Kentucky - After investigation, Manual principal who made racial remarks is out 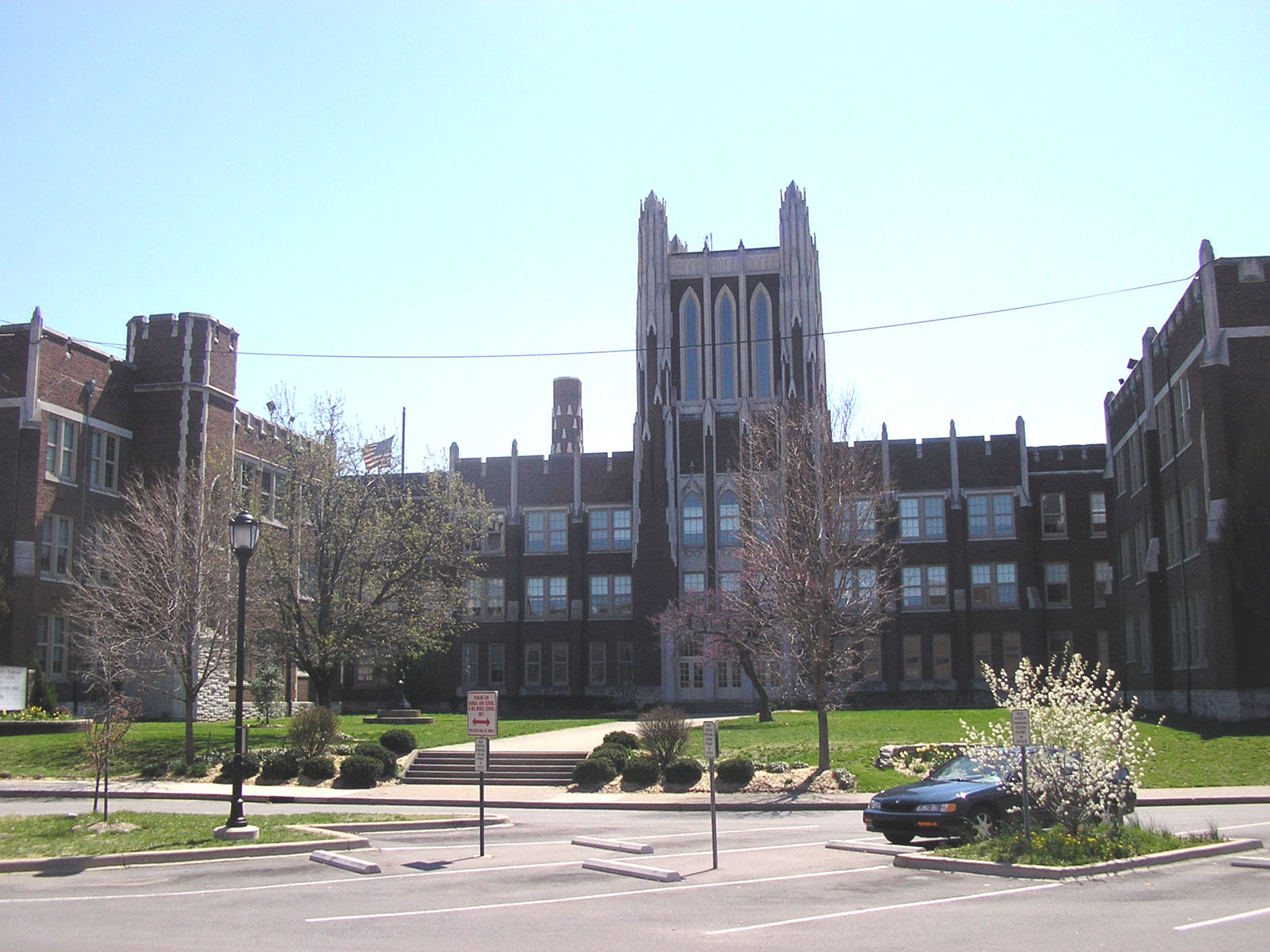 ezs note: In addition to the racial remarks, the principal made insensitive remarks to a transgender boy.  These are roughly halfway through the article.
Posted by Emily Shorette at 2:39 PM No comments: