Donald Trump - An Article of Impeachment Against Donald J. Trump ezs note:  Now if we could figure out how to get him out of the United States...
Posted by Emily Shorette at 6:27 PM No comments:

West Virginia - Editorial: Extending hate-crime protections to all is overdue 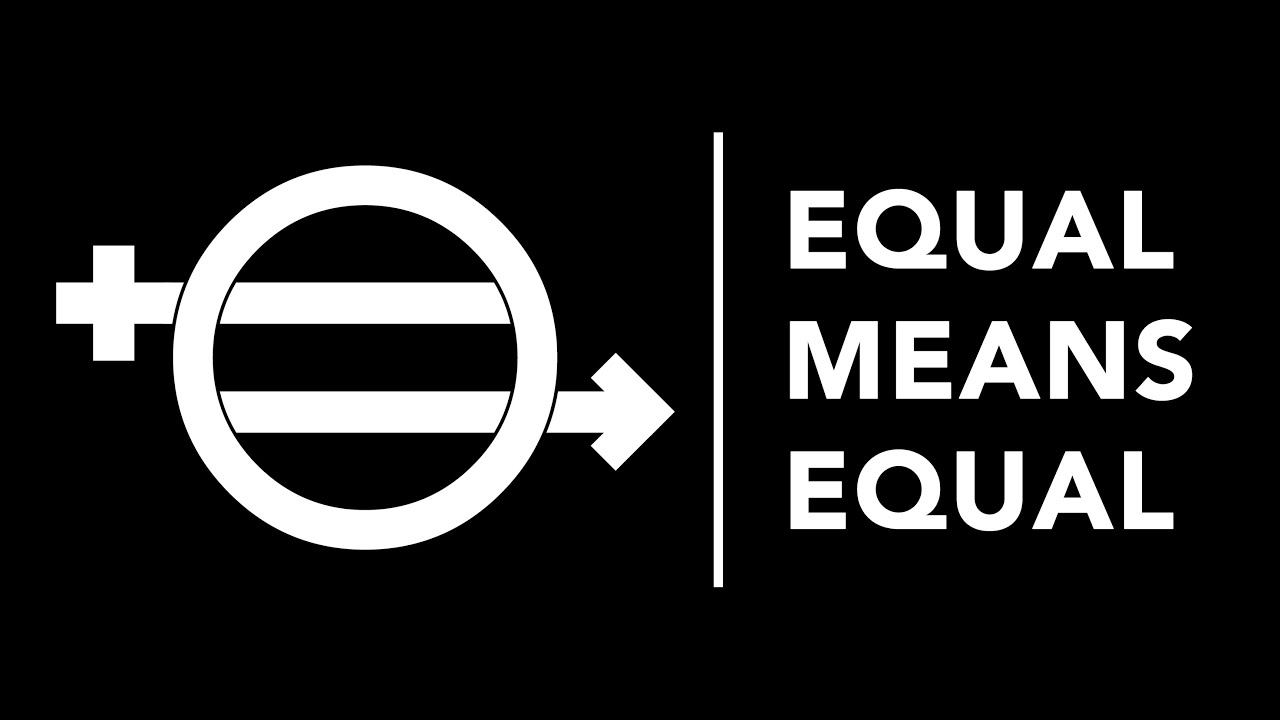 ezs note:  Liberal/moderate Republicans - Hello... can we talk?  I know, I know, you think you're talking to a bleeding heart liberal Democrat.  As for me, I plead (happily) guilty.  But as for my family history, things get a bit muddled.  My mother, her brother, my niece and nephew, as well as both my grandparents (now deceased) are staunch Republicans.  (Where did I go wrong?)

Now, some of you may have voted for Trump.  I understand that.  But when you go into a store, shop, or office owned by an African-American - a good, decent, scrupulous man or woman - don't you feel a little twinge?  When you see a transgender boy or girl - a child of God if there ever was one - being harassed, doesn't it make you feel just a bit angry?

I'm not saying "come to us".   You have your own views, and I respect that.  But when Trump and the RNC go so off the board, isn't it time to leave???