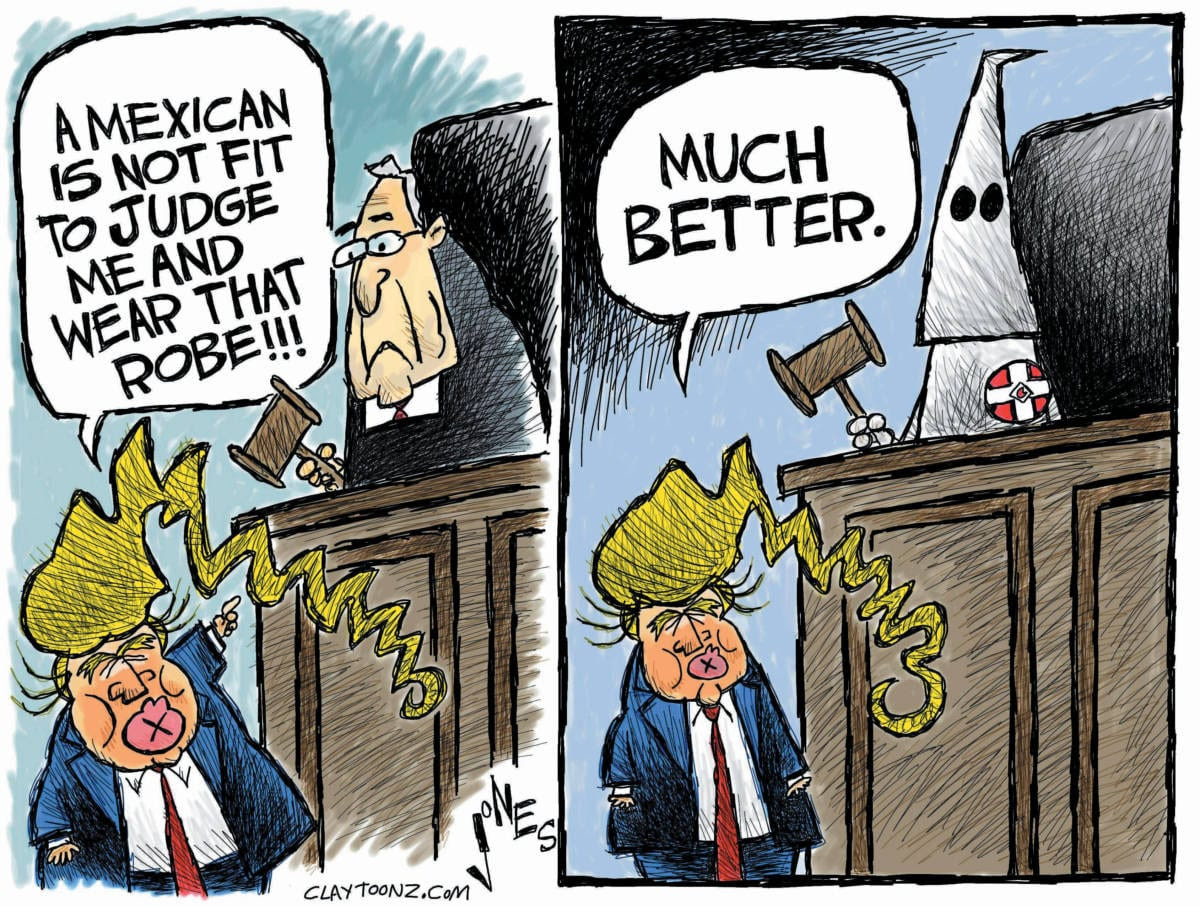 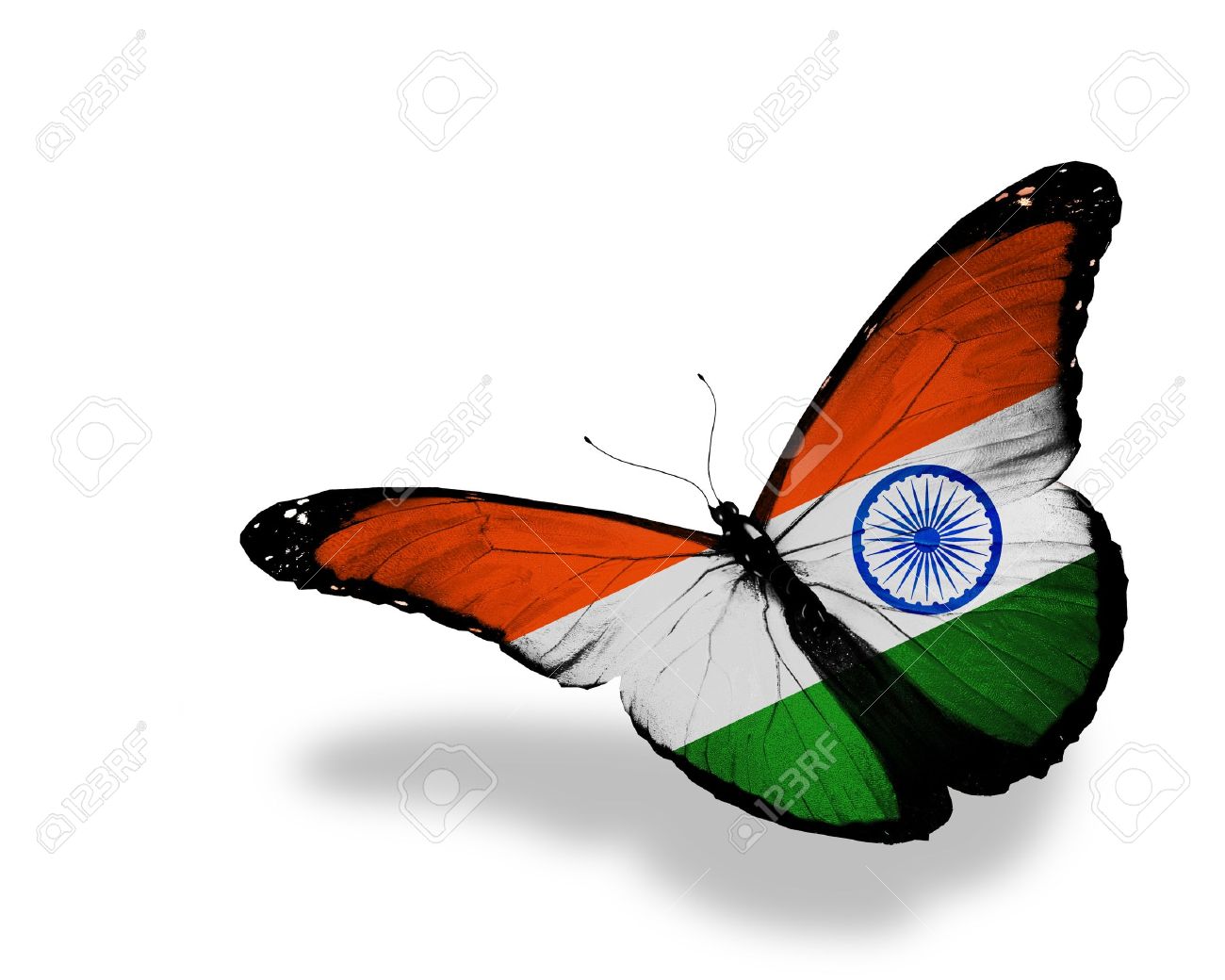 ezs note: Nice job, BJP. Nicer still if we tried it here in the United States. (Ahem.)
Posted by Emily Shorette at 6:14 PM No comments:

Flipkart includes its transgender customers in its Big 10 celebrations (India) 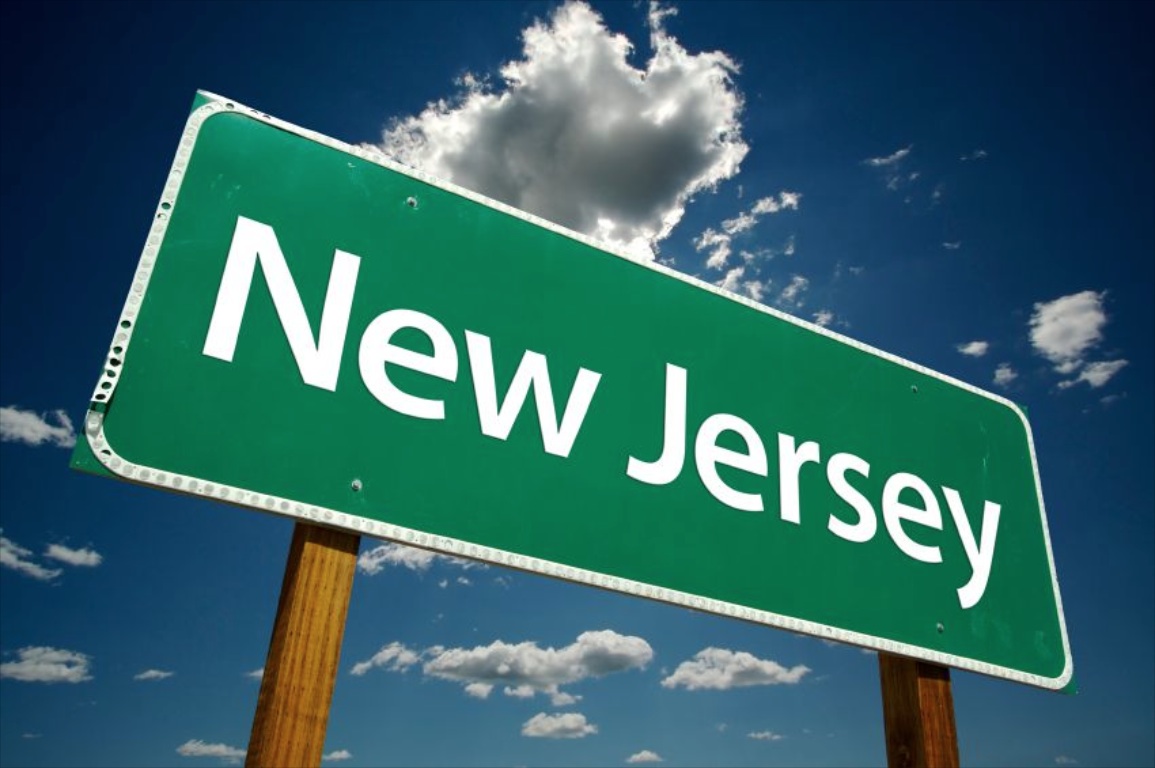 ezs note:  Hello, alligator!  (Don't worry - I won't get too close!)  You can see for yourself by visiting Gainesville, Florida!
Posted by Emily Shorette at 4:16 PM No comments:

ezs note:  Waaaay back in 1953, there was a kerfuffle over the Army - McCarthy hearings.  Joseph McCarthy was, if you don't know him, an asinine fool. He was also a United States Senator. From the time that he made his first 'famous'  speech in Wheeling, West Virginia, he was also a bald-faced fraud.  He made a name for himself, but by the time the Army hearings were held, his goose was essentially cooked. See the whole film, especially the last five minutes.

Now,  people are saying I'm a knee-jerk Democrat because of my endorsement of the ousting of Donald Trump.  Yes, I do vote the majority of Democrats - but certainly not 100 percent.

I do not kick his rear because he is Republican.

I do not kick his rear because he is Democratic.

I  kick his rear because he is a blithering, psychotic fool.

Just like Joe.
Posted by Emily Shorette at 1:44 AM No comments: