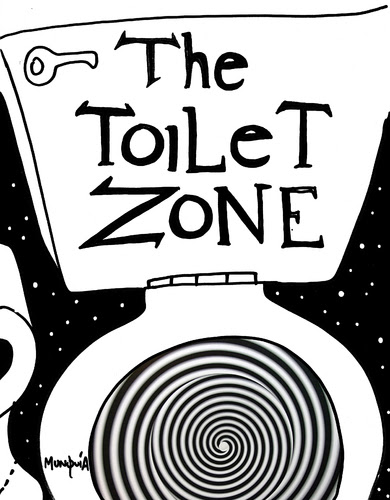 Posted by Emily Shorette at 7:34 PM No comments:

When my father came out as transgender, the realisation that he was gone hit hard (UK) 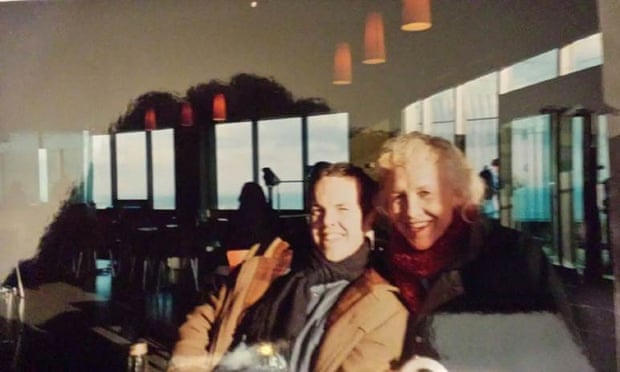 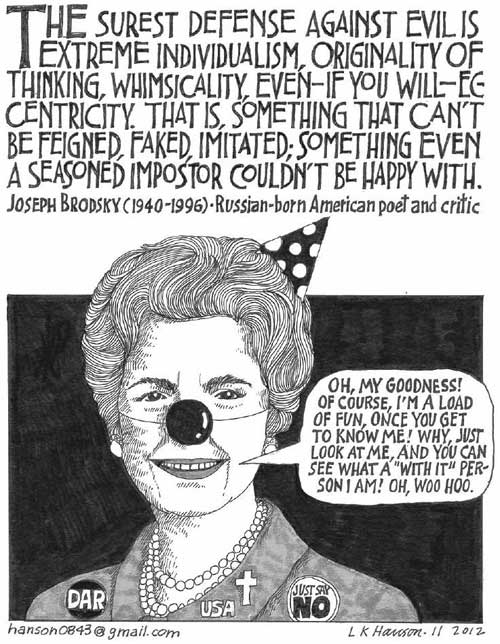 I guess I'm supposed to feel sad.  For her family, I really do.  However, let us not become like MSNBC in the process.  Y'know, if National Review had gone into television a few years ago, I would have expected this.  But not MSNBC.

When I was small, I remember that you're not to speak ill of the dead.  However, when Jerry Falwell died, Bill Maher did a wonderful piece which absolutely excoriated the good 'reverend'.  Well, Nancy Reagan wasn't quite as bad as Falwell - but not much.

When most Americans think of Ronald Reagan, most people think of him as the conservative's conservative.  But this was not always the case.  When he first was involved, he was the president of the Screen Actors Guild.  But, ah, then there was Nancy.  Through her 'help', he became shocked that there were a few commies involved in the SAG.

By the way, did you happen to notice the epithet Ronnie used towards Nancy when he wrote her?  Mommy.  Yeah, I'm sure this sounds trite and all, but it really isn't.  She really was 'Mommy', while he was the dutiful schoolboy.  All the while, we all suffered while he obeyed.

When AIDS haunted the land, Ronnie (with Nancy wielding the marionette) did nothing.  It wasn't until Rock Hudson died (and perhaps secretly Liberace) that note was even taken.

After his two terms were up, and Reagan developed Alzheimer's disease, Nancy suddenly became a 'champion' for stem cell research.  Excuse me, Nancy, but you didn't give a rat's fart about stem cell research - well, not until Ronnie got sick.  Then it became important.

And let us not forget the late Robert Bork.  This chump had more bullets on him than a well-armed militia.  But Ronnie told him to hold fast, which he did.  After he failed,  Ronnie looked angry, and Nancy looked glazed - the perfect picture for the candidate who failed before he was introduced.

These - among many others - are evidences of a truly dysfunctional family.

I suppose I could say a kind word about Nancy, but I'll leave that to MSNBC.  After all, they put out the finest treacle out there.


Posted by Emily Shorette at 12:39 AM No comments: