ezs note:  Here in Connecticut (and, in general, New England) have an easier go of it.  However, in some states, life can be a bit (or a lot) more difficult in going to vote.  If possible, go now to talk to the Registrars of Voters.  It might be a bit anal, but put a tape recorder in your pocket.  If you cannot make it down, don't type an e-mail - use a registered letter instead.  That way, they won't be able to say a letter was 'lost in the mail'.  On the day you vote,  be certain you carry two (at least) official forms of ID.

In the long term, invite the Registrars of Voters, the mayor, the board, et cetera for an informal coffee or barbecue.  As much as possible, keep things relaxing and enjoyable They might not fully understand your views, but it's a hell of a lot better to treat each other as neighbors than cross swords.

Good luck!
Posted by Emily Shorette at 6:42 PM No comments:

Happy birthday to, well, me! 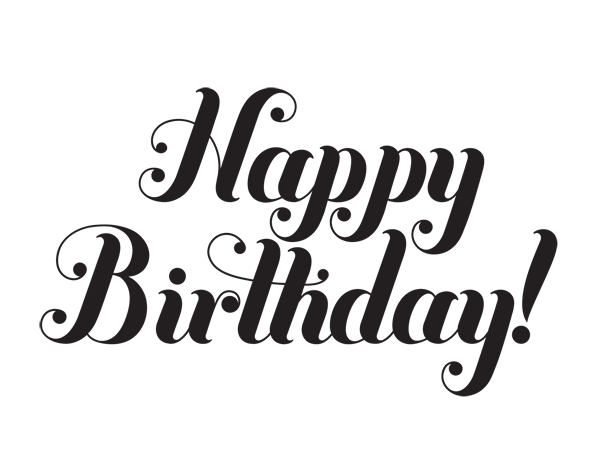 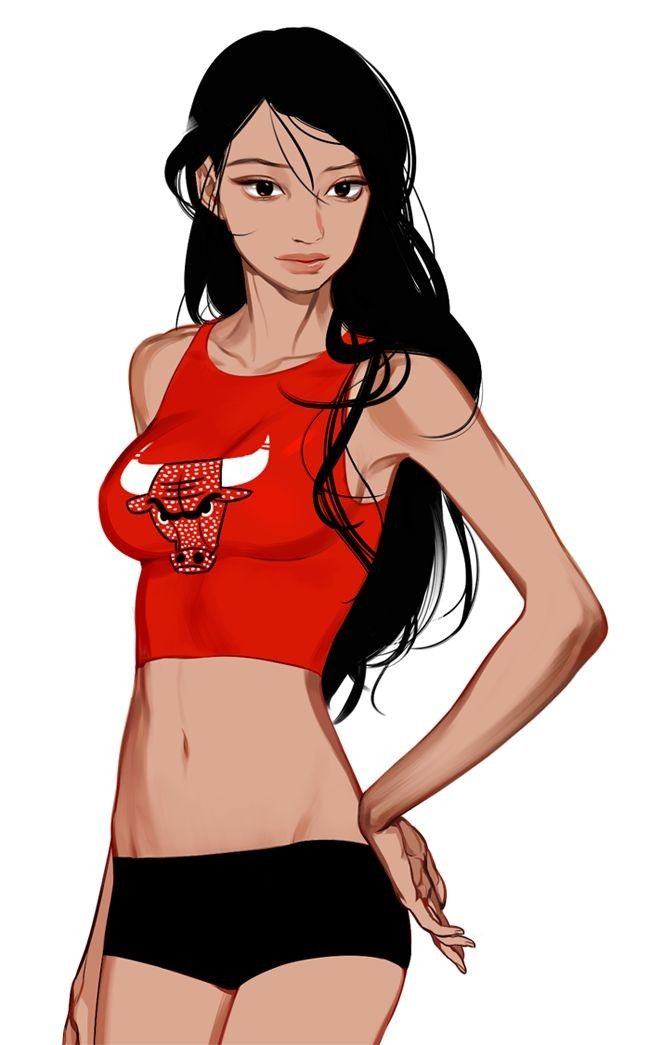