My pick is for Obama... but not without some SERIOUS reservations...

This is a candidate that I've given a great deal of thought to.  One may wonder why.  On the GOP side, the serious contenders are yahoos, or worse.  (You may bring up Jon Huntsman. I hate to say it, but according to the GOP dictionary, his picture would be under "unelectable".)  Essentially, this is a four person race.  There is Mitt Romney, whose gyrations are so bewildering, no one - Republican, Democratic, Green, what have you - can make out what he really means.  Ron Paul may be loved by a smattering of Texans, but little else.  Rick Santorum is consistent, I'll give him that - consistently psychotic, consistently bizarre.  Newt Gingrich will be sending people to the moon.  Uh-huh.

On the Democratic side is Barack Obama.

Now, a Democratic booster would say to me, "See?  Barack Obama is just so easy to pick, it's remarkably simple.  The only candidate worth their chops, Jon Huntsman, is going down in flames.  Vote Barack Obama!"  Yeah, pal, while I'm glad you can serve whatever the Democratic Party dishes out to you, for the rest of us, it just ain't that easy.

On the positive side, I am glad ENDA (Employment Non-Discrimination Act) has expanded, DOMA (Defense Of Marriage Act) has been effectively scuttled, as has the idiotic 'Don't ask, don't tell' military policy.  Hillary Rodham Clinton's speech in Switzerland last month was a ringing call to action.

Despite this, however, Barack Obama's overall record has been worrisome at best.

First off, there is the actual record of "Don't ask, don't tell" repeal.  He waited until after the GOP won  the November election.  In its own twisted way, it was (kinda) good that that the Republicans won the House, because Obama seemed shaken out of his own bizarre funk.  Would Obama done as well had the Democrats won?  Maybe... but I doubt it.

Second, the wars in Iraq and Afghanistan. These twin wars have surpassed ten  years, with Afghanistan still counting.  There's no fudging it.  This war must end NOW.


Third, his answer (or, more to the point, non-answer) to Occupy Wall Street and the various  Occupy forces across this land.  Yes, the forces are terribly diverse.  What would have been proper, however, would be to identify the ideas of broad appeal (75% or greater) and then implement them.  I hate to say it, President Obama, but you failed.

As November approaches, the only question is on the Republican side.  Unless an earthquake happens,  Obama is safe.  For those of us who are who are on the lefty side, it would seem that Obama is as good as it gets.  (Sigh.)

There are a few things Obama can do to right his ship, however.

1.  Every day he is in the White House, from today until the election day, he will talk to local     Democrats.  It doesn't really matter whether it's from San Francisco or Podunk, Iowa.  What does matter is that they are frank - brutally frank, in fact.

2.  Similarly, he will talk to leaders of Occupy Wall Street and others in Occupy movements.

3.  I know you can't read every letter or e-letter that comes your way - but a random sample  - truly random - wouldn't hurt.

4. BUT... every flakoid who vents his/her spleen to you does not deserve equal attention.

President Obama, despite everything I've said, I do believe your heart is in the right place.  But before you accept pats on the back from the cheering section, there is one sobering fact that you must realize: there are thousands of Democrats around  the country who feel quite comfortable in following you.  Yes, you won-- but you must thank your lucky stars that you did win.  You must be humble enough to get a second opinion - and not just those who lived a Washingtonian life, but from Maine to Hawaii, and from Florida to Alaska.

It is then - and only then - that you and your administration will show true value and import.
Posted by Emily Shorette at 8:12 PM No comments:

*more above*
Posted by Emily Shorette at 6:43 PM No comments:

Posted by Emily Shorette at 6:12 PM No comments:

*more above*
Posted by Emily Shorette at 12:01 PM No comments: 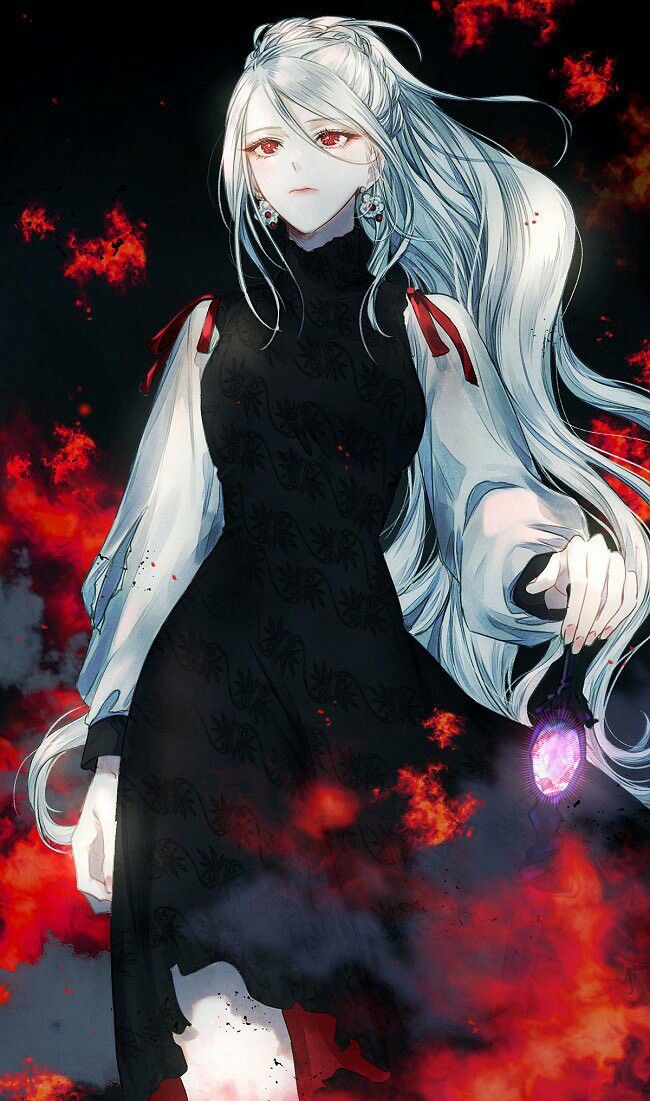