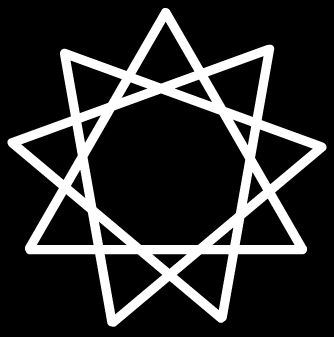 ezs note:  I've given this some thought - no, a great deal of thought - but I've given a great deal of respect and admiration to Baha'u'llah (1817-1892).  I'll be ending this with a quote of Baha'u'llah, as well as His son, Abdu'l Baha, as well as Shoghi Effendi.  If you wish to peruse the Writings more thoroughly, you can see http://bahai-library.com/. (Baha'i Library Online)

With no less than ten million people under arms, drilled and instructed in the use of the most abominable engines of destruction that science has devised; with thrice that number chafing and fretting at the rule of alien races and governments; with an equally vast army of embittered citizens impotent to procure for themselves the material goods and necessities which others are deliberately destroying; with a still greater mass of human beings groaning under the burden of ever-mounting armaments, and impoverished by the virtual collapse of international trade--with evils such as these, humanity would seem to be definitely entering the outer fringes of the most agonizing phase of its existence. (Baha'u'llah)
Posted by Emily Shorette at 10:52 PM No comments:

Email ThisBlogThis!Share to TwitterShare to FacebookShare to Pinterest
Labels: what I believe
Location: Haifa, Israel 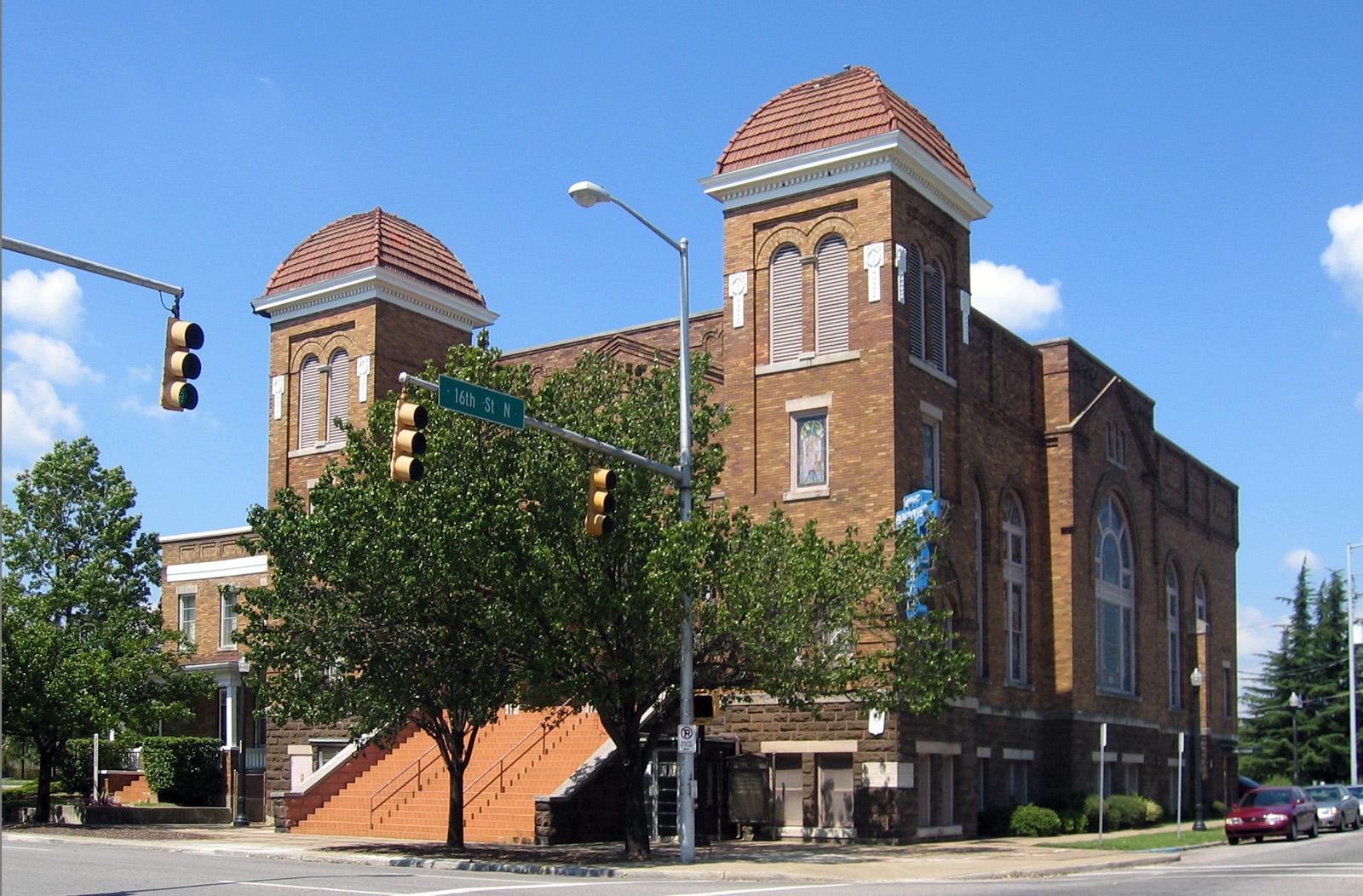 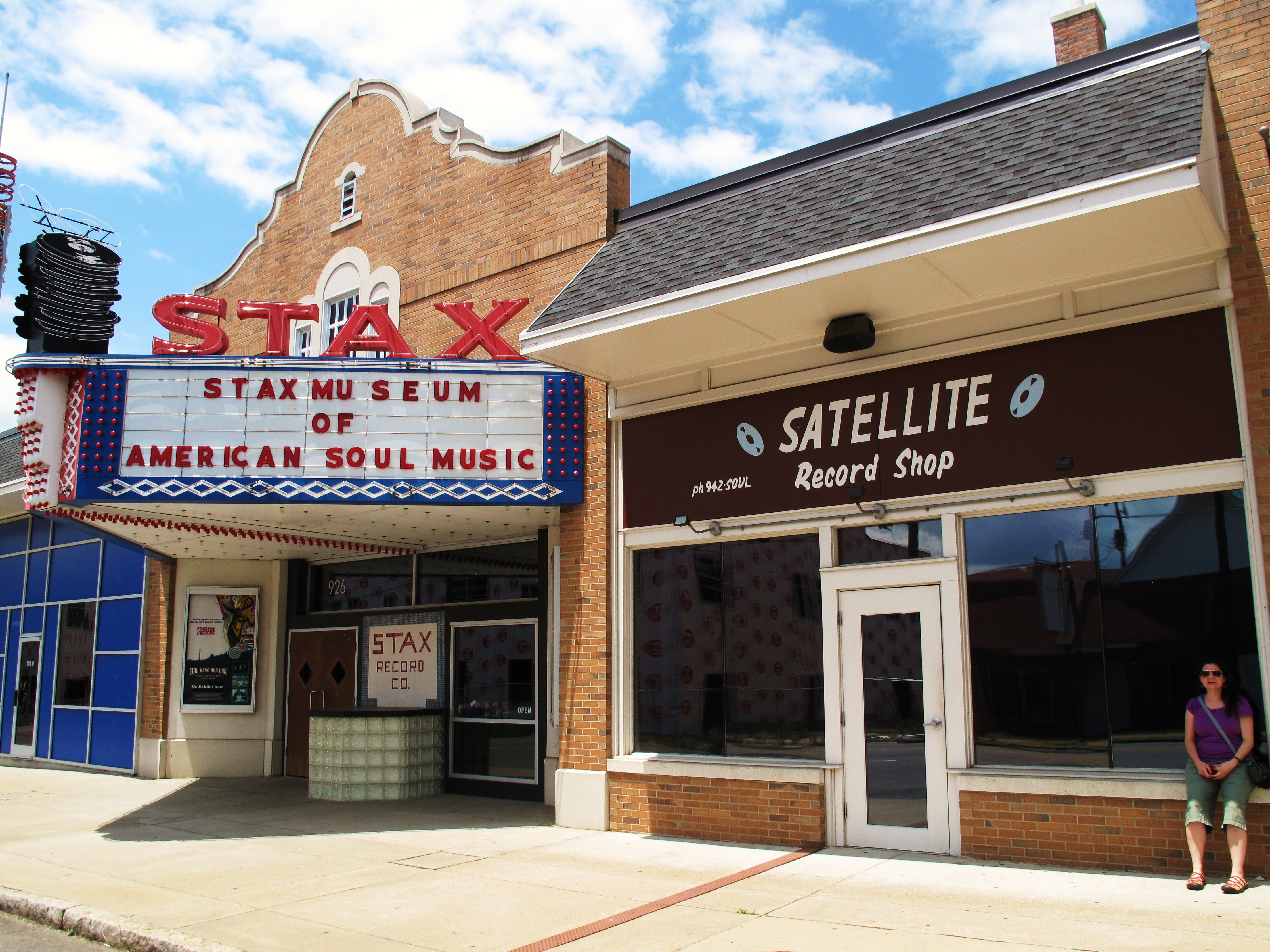 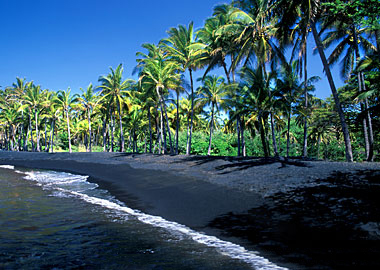 Will Hawai'i be next?