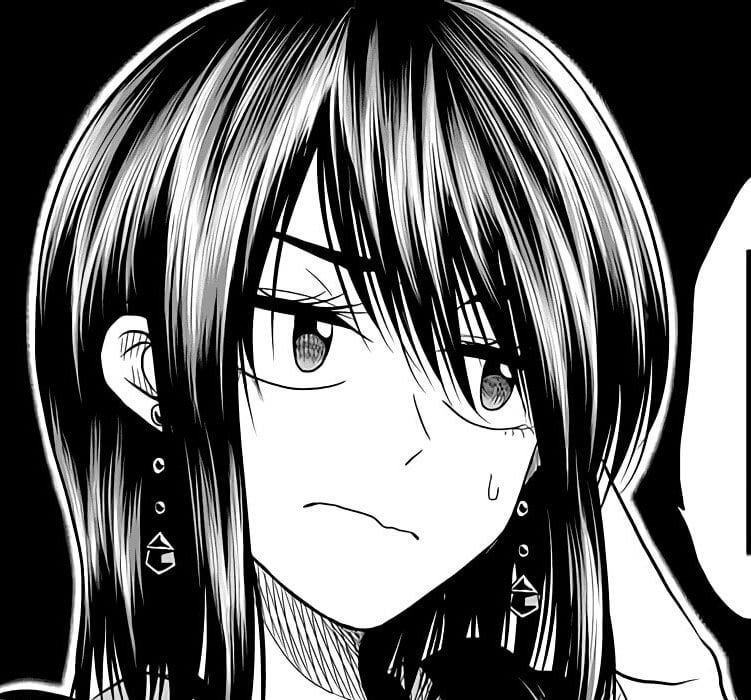 When I  first read Mokuyoubi wa Kimi to Nakitai (English: I Want to Hold You) at first, it really didn't seem like it was gonna be anything to write home about.  Boy, was I mistaken.  Kudou Makoto left a masterful work.  Now all I have to do is describe the work without completely spilling the beans.  Uh, good luck, Emily.

The very first  words that Kaoru utters  are these, "I have a secret about myself."  You might not notice it at first but there is a prone body next to Kaoru.  This is but one of a long list that impacts the cast. Under each of their bodies lie deep flaws, ones that the people cannot shake.  In fact, Reika (who turns out to be the villain of the story)  has devoted an entire chapter to this.  Snively Whiplash she ain't.  Is she 'virtuous'?  No, not by a long shot.  But you can feel empathy for her, even as she performs some truly despicable acts.

The one person who has spent the longest time with Kaoru is Senmitsu.  In a sense, he can know the secrets Kaoru and Reika have.  But he has flaws himself, deep flaws.  Years back, he witnessed the death of Kairi, twin sister of Kaoru, as well as the devastating impact on their family, particularly the mother.  And on himself, though he is loath to admit it.

And the third person is Chiaki.  After saving Kaoru's life from an oncoming train, Chiaki and Kaoru get to know one another.   At first, Kaoru is a bit of a pain to Chiaki.  He doesn't understand how people can treat their own lives so frivolously,  But he can relate because his mother is treated so badly by his father.

Well, I think I've gone as far I can without spilling too many beans,  But I do hope you'll read Mokuyoubi wa Kimi to Nakitai. I think you'll find it well worth it.
Posted by Emily Shorette at 8:45 PM No comments:

Vermont - 'If I get killed, it's not going to be an accident': Progressive family in VT faces threats, vandalism 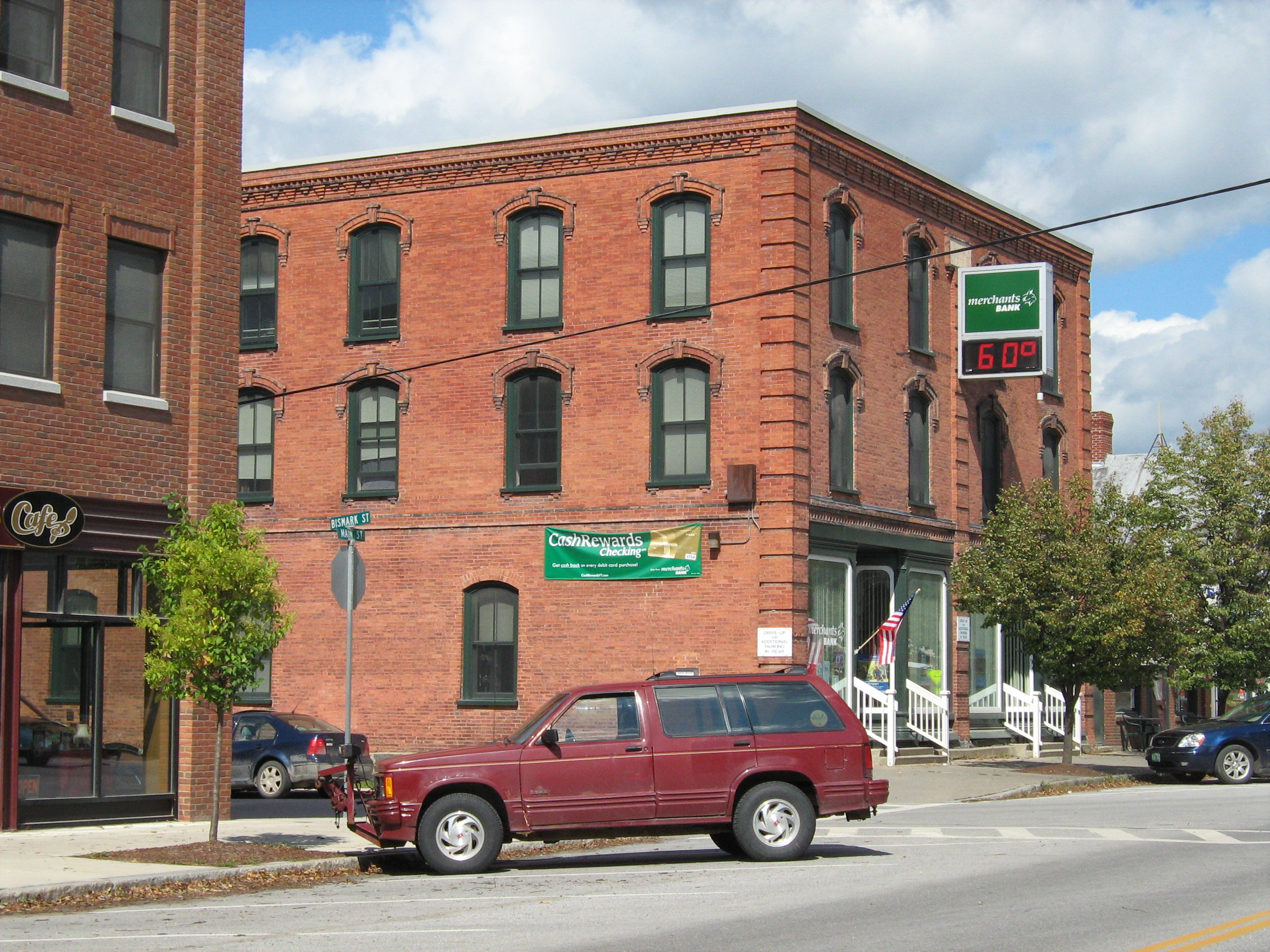 Posted by Emily Shorette at 5:45 PM No comments:

Posted by Emily Shorette at 4:47 PM No comments: 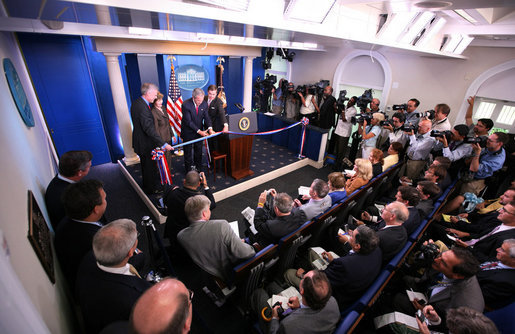