Today is, officially, Inauguration Day.  Barack Obama has taken the oath of office for the second time.

Over the past four years, we have come to see how 435 House members and 100 Senators would react to Mr. Obama's presidency, particularly the Republicans.  There are those who, to their credit, put politics aside (at least for the moment) and worked with the President to stem Hurricane Sandy's fury.  Chris Christie tore into John Boehner when he thought it nifty to put the wreckage on the back burner.  Rep. King(R-NY) thought it ludicrous to float such an idea, never mind post it as official policy.

Here's where our problem lies, though:  the nutburgers make up a sizable minority and they do tend to yelp the loudest.  Rep. Boehner was probably spooked, and gave the Tea Party what they wanted.  Uh, you might mark that as a really bad strategy, Mr. Speaker.  Yet it's somewhat understandable when the far-right members pull out the long knives when you and Mr. Obama do something horrendous like, say, talk to one another.

Further evidence:  in case you haven't noticed, there was a perfect gem of an asshole named Steve Stockman (R-TX).  Quick quiz:  What other leader has been compared to Barack Obama?  If you haven't run across on the Internet already,  no peeking now.  Cmom, take a guess.

Yeah, you guessed it.  According to Stockman's warped little brain, Saddam and Barack were just the best of pals, plotting the takeover of the world over virgin Mai-Tais. This is the example given to us by intrepid ol' Steve.

So you are asking what Congress can do to right itself, and have all three bodies behave in a civil manner. What to do, you say.

The answer: you can, with an e-letter.  They hear  various yahoos saying "This is my country!"  We often forget one very vital fact, though.

This is our country, too.

I'll repeat that:  this is our country too, dammit!

We have the right to full, equitable rights for LGBT people.

We have the right to drop our kids off at school without them being shot to pieces.

And we have the right to civil, respectful debate, not the kind done by Steve Stockman and his band of idiots.

www.house.gov
Posted by Emily Shorette at 6:34 PM No comments: 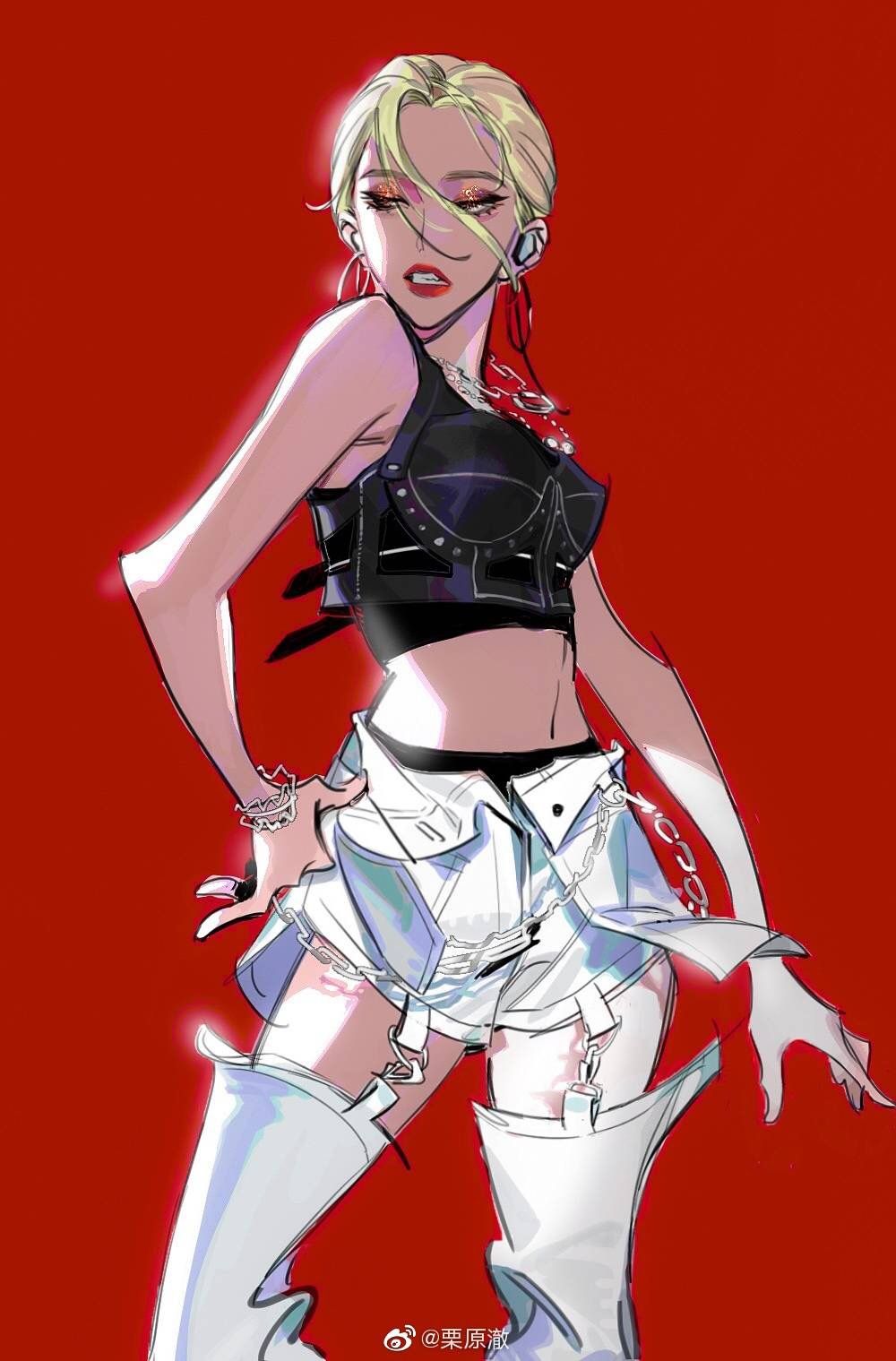