Poor, Transgender and Dressed for Arrest 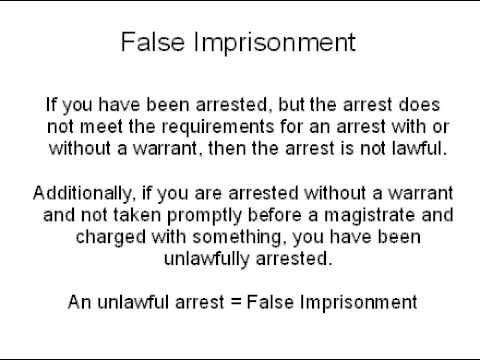 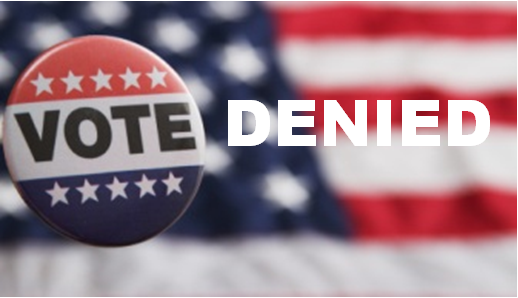 ezs note:  This is all the more reason to register early.  If at all possible, go to the place where voters are registered, and explain your situation to them.  This is doubly important if you have moved, changed your gender, or even changed your looks.  If the election official looks crabby or complacent, ask for a written statement with their signature on it
Posted by Emily Shorette at 5:44 PM No comments:

This race is, of course, the big kahuna.  Now, you might assume that I just fell in love with Hillary, just itching to vote for her.  Uh...no.  I would have loved to have voted for Elizabeth Warren (Massachusetts) with a very strong second for Bernie Sanders (Vermont).  Uh, Hillary came in third, folks.  And it took me a great while to warm up to her.  However, having seen her nomination speech, and her first debate performance, I gained a reasonable liking for her.  Not a swoon, mind you - but a healthy liking.

Now on to Trump.  In case you haven't figured it out yet, he's f***ing nuts.  One quick example:  during his nominating speech, he said kind words to the LGBT cause.  Well, that's perfectly reasonable, said our friends in the Log Cabin sub-party.  However, a few days ago, he picked Rick Santorum as an adviser!   Sorry, Log Cabin, you can pick a candidate on principle - but you can't smooch their ass.

Gary Johnson is an interesting candidate.  He, like Clinton, has a strong LGBT advocacy.  He has a strong appeal with me for decriminalizing marijuana.  However, he has two strong strikes against him.  One is his absolute cluelessness when asked about the problem in Aleppo (it's in Syria, folks).  The other is his belief in the static nature of the Constitution.  Uh, sorry, Gary. The words changed - albeit just a bit - from the time you started taking the oath to the time you finished it.  Now, this may seem like mere semantics - but when you apply them to the Constitution, suddenly the meaning takes on a whole new import.

Next, Jill Stein.  When Ralph Nader took on the mantle, he looked very promising.  (For awhile, I belonged to the Green Party)    Sadly, the party has taken on a bunch of lunatics.  Now, mind you, half of the party's platform looks very promising and exciting.  The other half, however, deserve to be locked up in rubber rooms - for their sake as well as ours.

We often hear how this particular election is 'important'.  However, this one really is, and for those reasons, I endorse Hillary Clinton.

(to be continued)
Posted by Emily Shorette at 5:02 PM No comments: 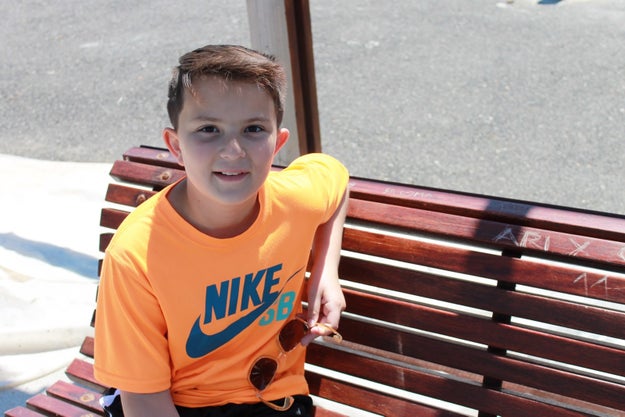 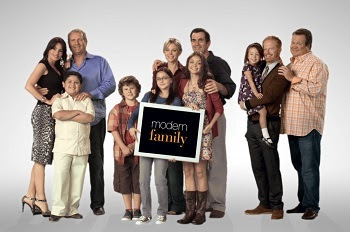 Posted by Emily Shorette at 2:10 PM No comments: 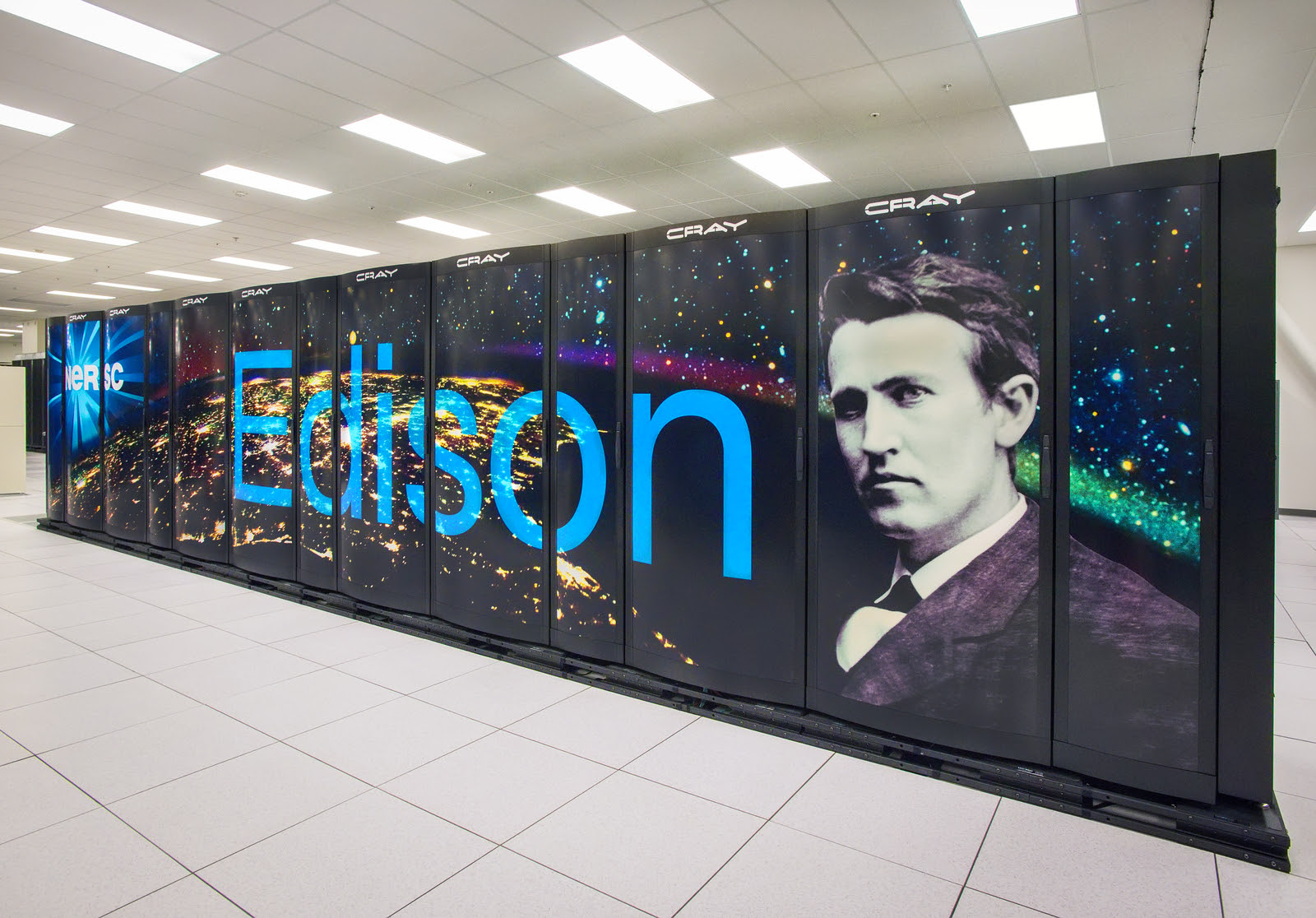 please press:  http://www.pinknews.co.uk
Posted by Emily Shorette at 11:47 AM No comments: 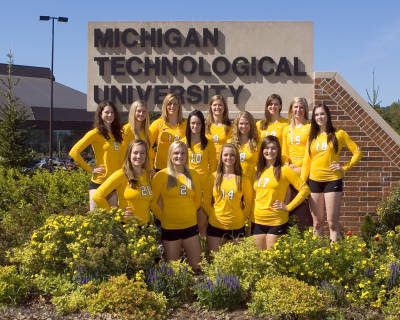 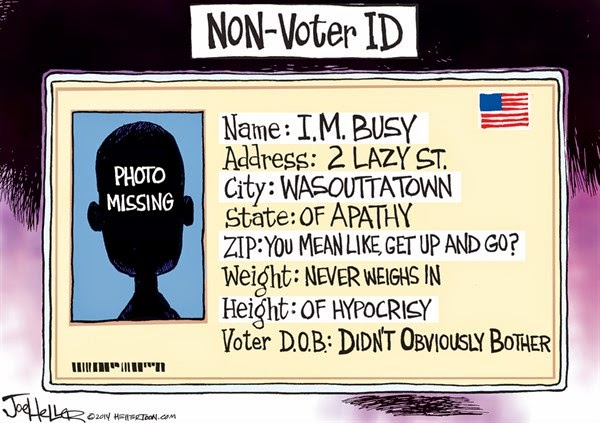 So you're not gonna vote this election.  Hey, I understand.

So what if Yaz'min Shanchez were killed and burned - it's not like it's anybody fault, is it?

Then again, just do it. VOTE.

Election Day is November 8.  Register early and vote.  Thanks.
Posted by Emily Shorette at 3:55 PM No comments: 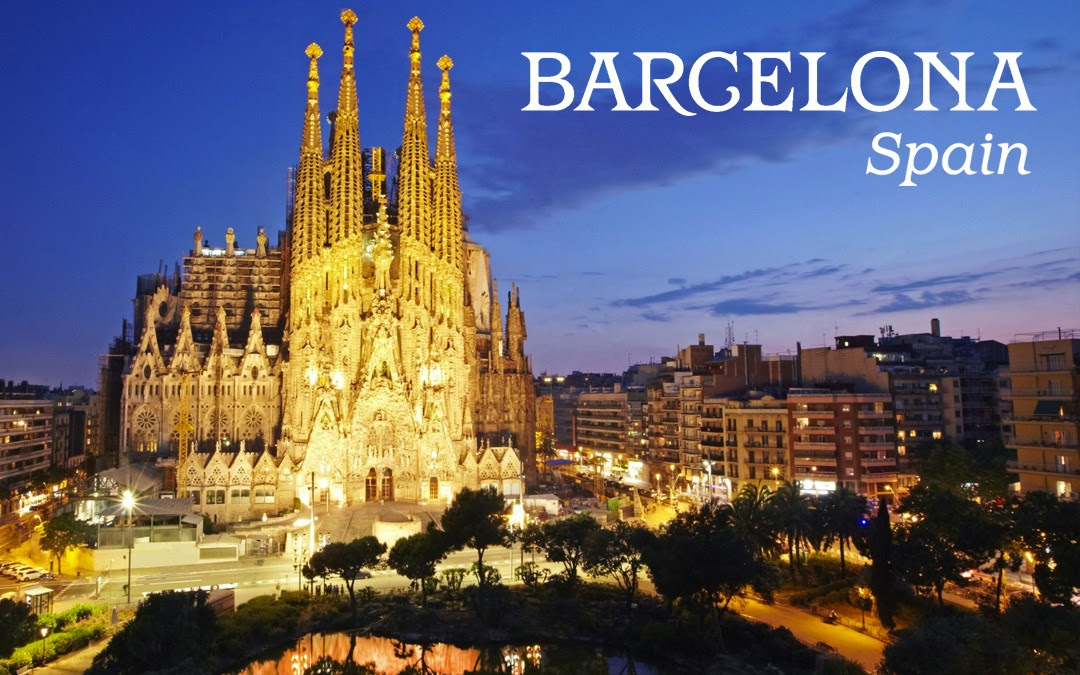 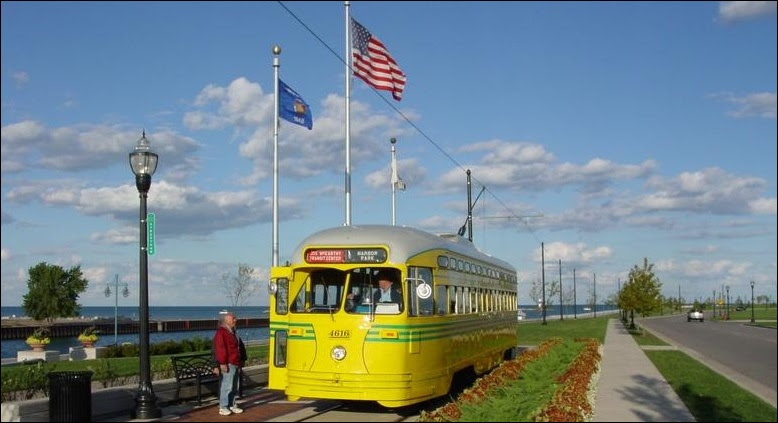 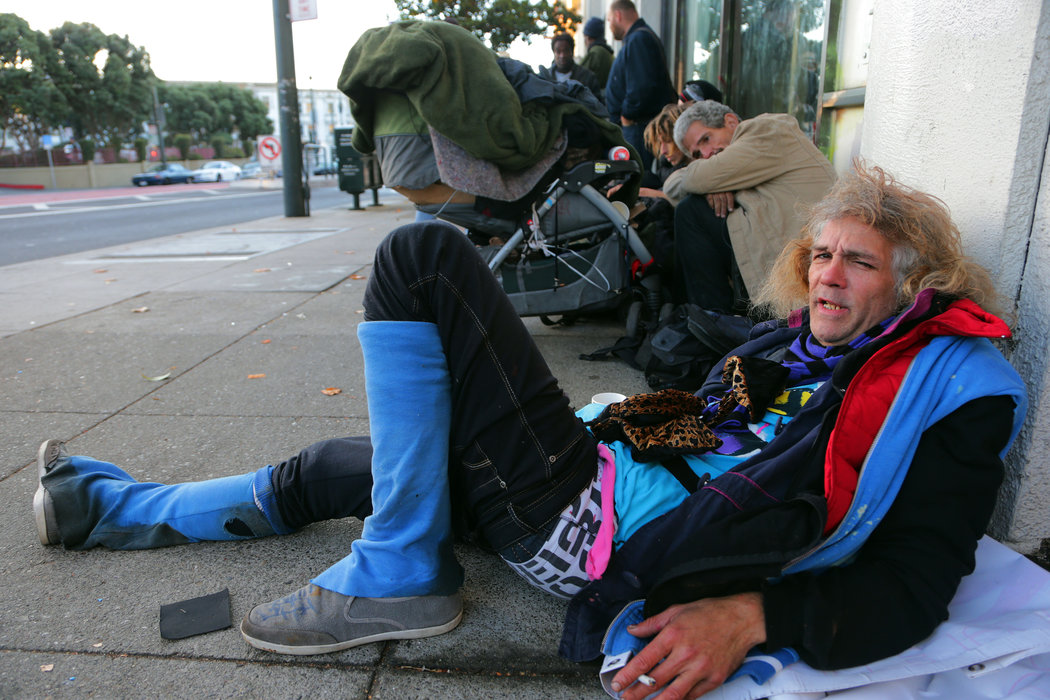 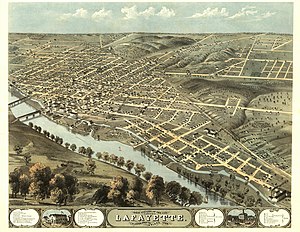 Posted by Emily Shorette at 1:04 PM No comments:

ezs note:  Please, if you have any information regarding the murder of Crystal Edmonds, call 443-263-2220.
Rest in peace, Crystal...
Posted by Emily Shorette at 4:47 PM No comments:

Happy birthday to, well, me!

Posted by Emily Shorette at 5:37 PM No comments:

Posted by Emily Shorette at 2:35 PM No comments: 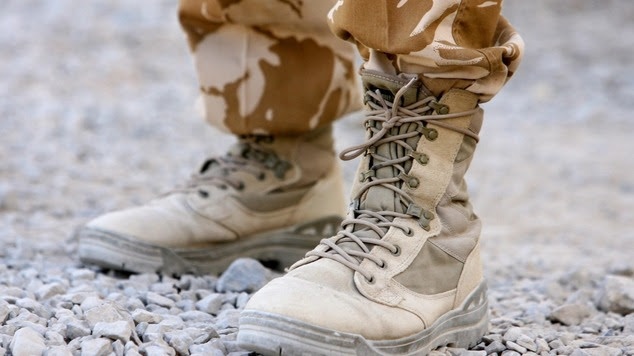 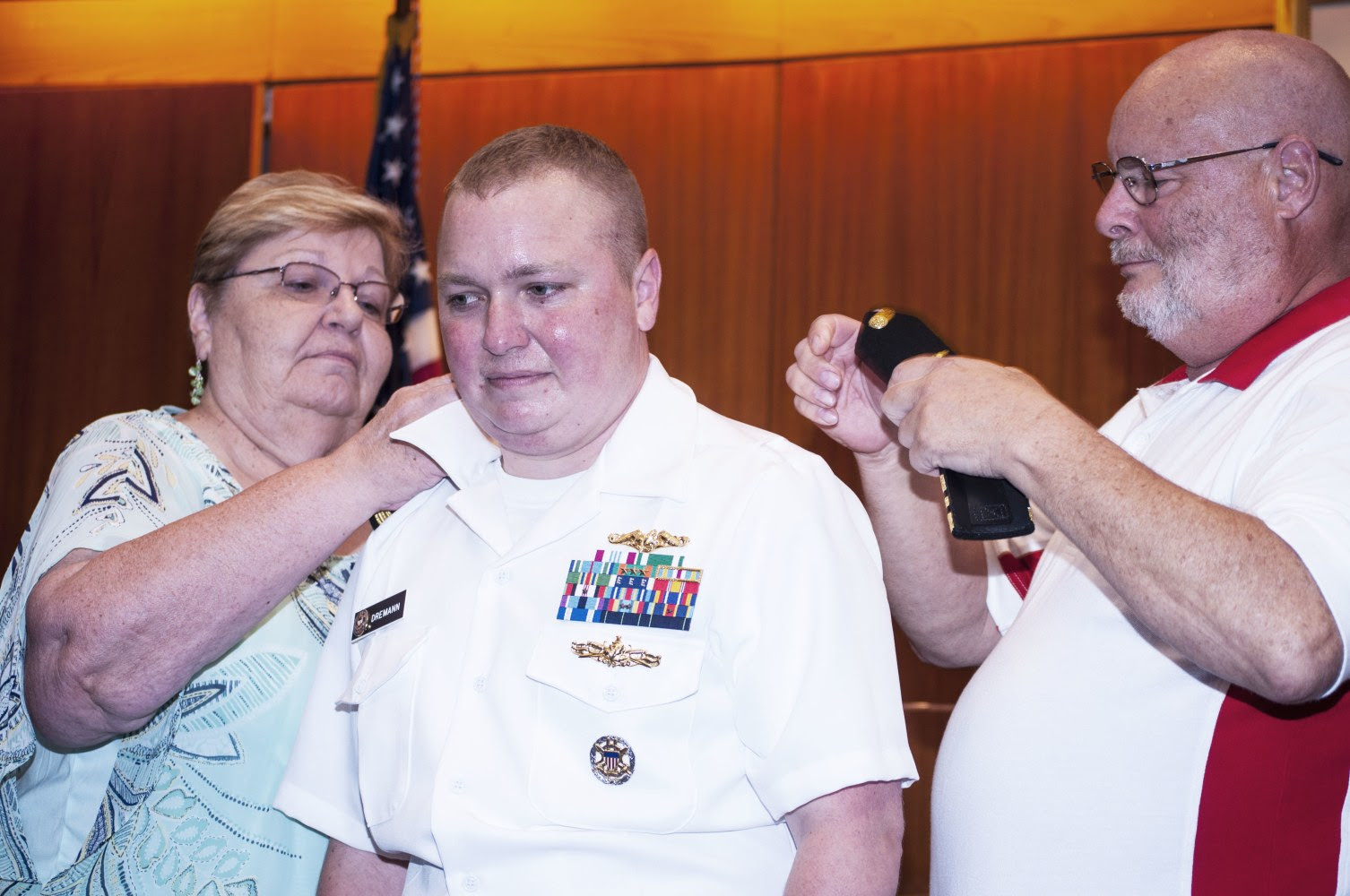 Posted by Emily Shorette at 4:05 PM No comments:

I rest my case. Period.

ezs note:  Please click the area just above, and the video Keith Olbermann wrote.  If you like it, send it along to your friends.  Let's start a Donald Trump weenie roast!
Posted by Emily Shorette at 3:30 PM No comments:

Gee, is this the judge? 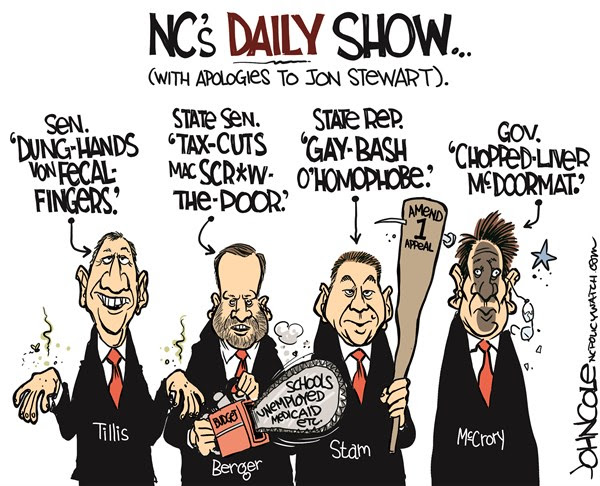 ezs note:  Aw, don't be too hard on them.  I love it when North Carolinians act like batshit fools!  (Are you listening, Hartford Whalers?)
Posted by Emily Shorette at 3:19 PM No comments:

Why a transgender woman robbed a bank, threw cash in the air and waited for police 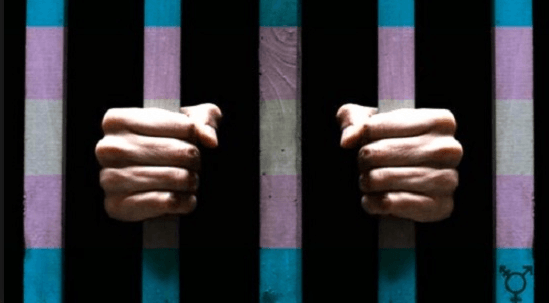 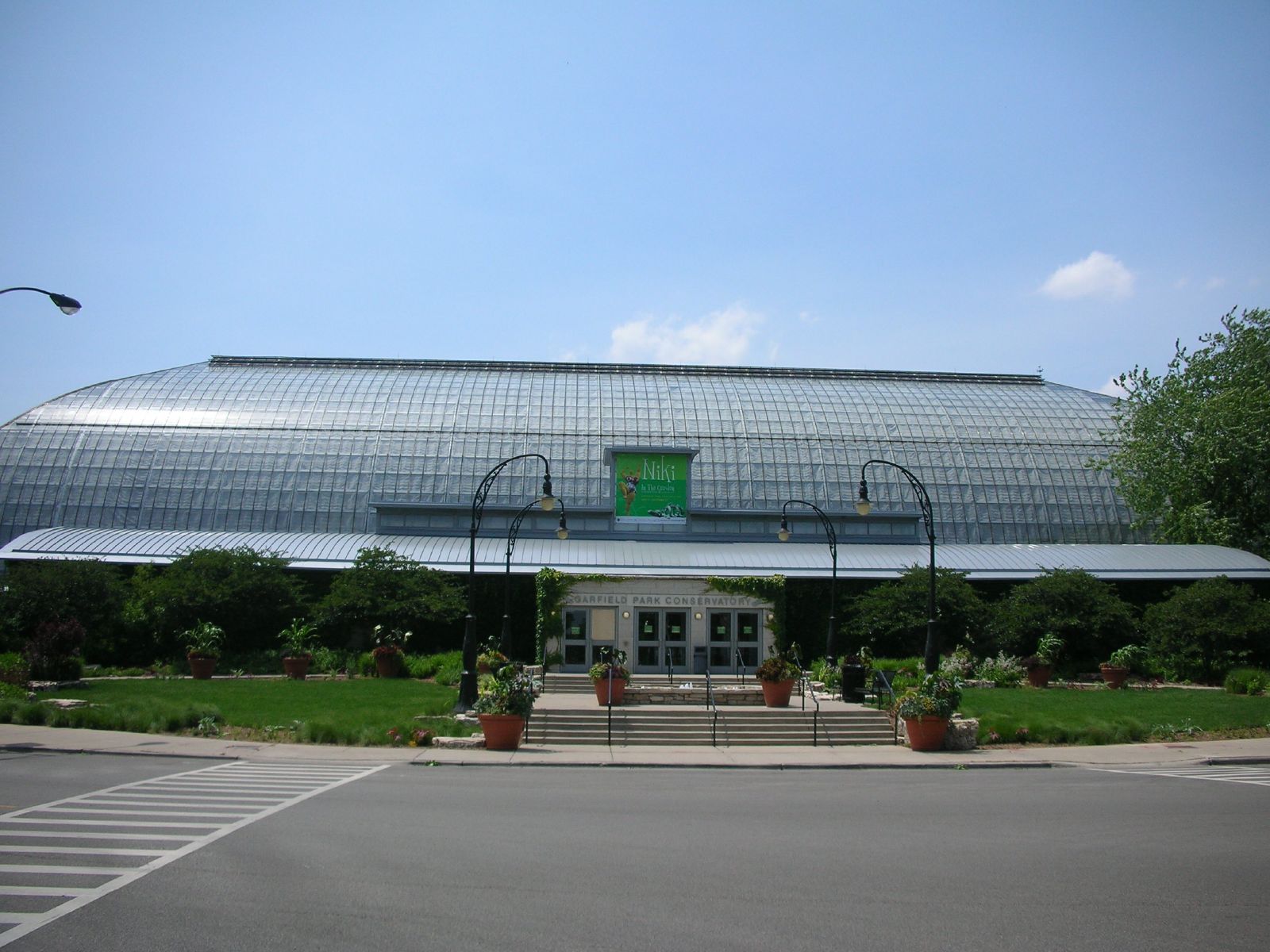 ezs note:  If you live or visit Chicago - particularly in the Garfield Park area -  and you have any information about the murder of T.T., please call the Chicago Police Department at 312-746-6000. Thanks.
Posted by Emily Shorette at 5:49 PM No comments:

Some assumptions I made about Transgender people (Finland) 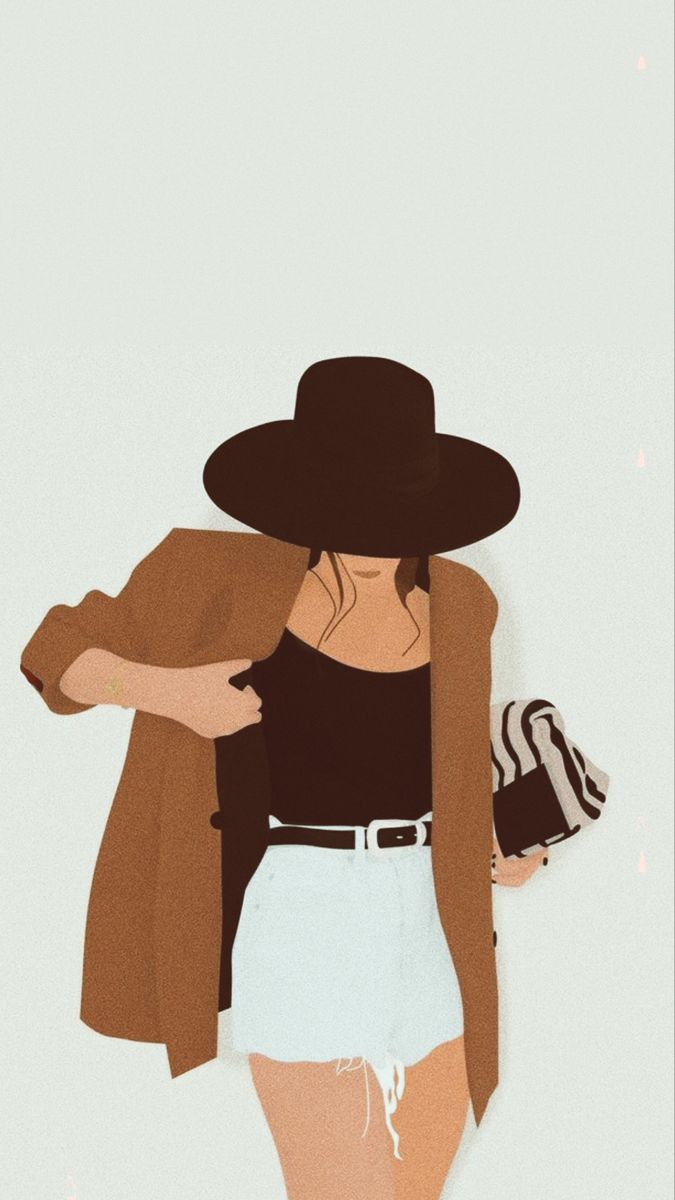