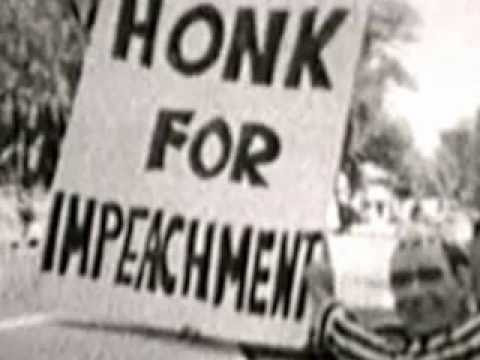 Posted by Emily Shorette at 7:25 PM No comments:

ezs note: Please, if you have any information regarding this killing, and you live or travel through Montgomery County, contact the police at 1-866-411-TIPS(8477) immediately!!!

Rest in peace, Zella...
Posted by Emily Shorette at 6:17 PM No comments:

Okay... I know it's a bit early, but I had to tell you.  Seems that there was this guy who was a bit disgusted.  He couldn't stand Hillary or Bernie.  (Never mind that there were three other candidates he could choose from.) So he wouldn't vote.  I tried to reason with the man; I tried to tell him that what the founders intended was a "more perfect" union, not an "absolutely perfect" union.  But he wouldn't budge.  What could I do?  Hey, I disagreed with the guy, but I do respect him.

Now... to my friends:  Please, don't let this dimwitted, shit-for-brains, asshole, dumb as dirt, nitwitted, troglodyte, moron get you down.  Vote anyways.

Posted by Emily Shorette at 5:10 PM No comments: 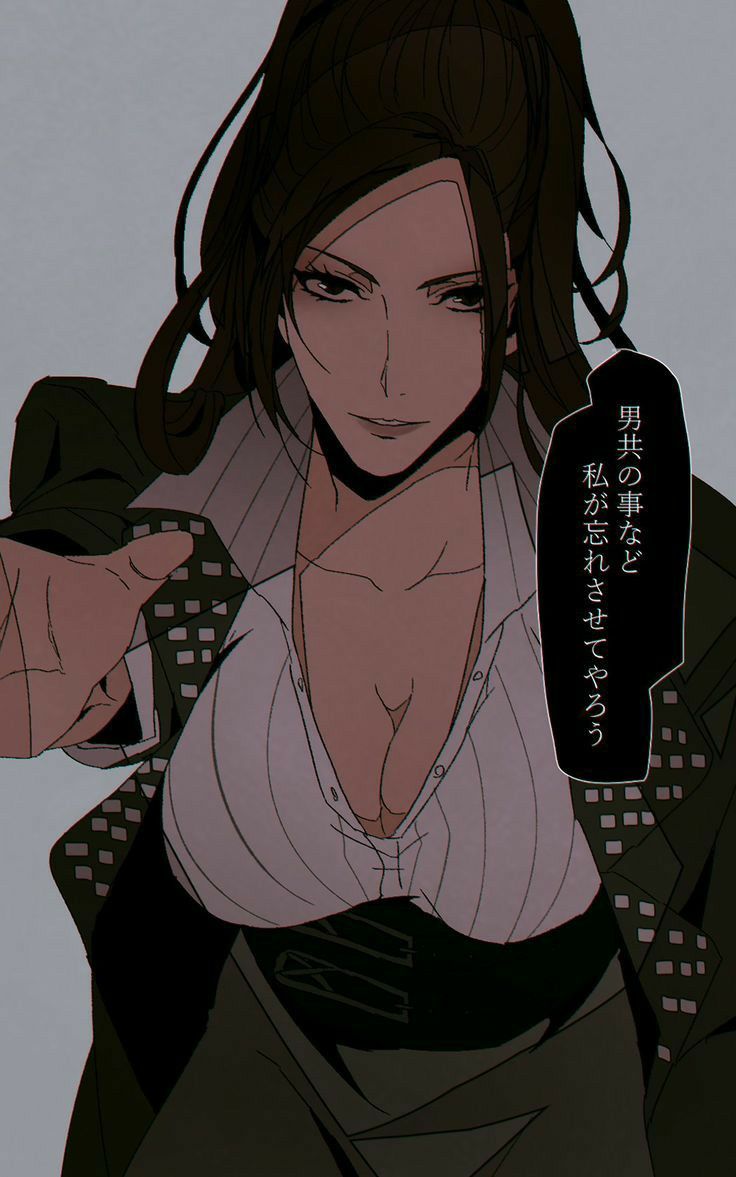