If you've been reading this for awhile, you are probably asking this question a lot.  After all, if you live in Florida, or Texas, or Louisiana, or South Carolina... well, they're like a rock down there, aren't they?

Well... not really.  Massachusetts was the first, and the little pebble started rolling down the hill.  And then came Maine, New Hampshire, Vermont, Connecticut (yay!), New York, Iowa, Washington DC and Washington state.  Slowly but surely, these states realized that the laws were simply stupid.  If a priest, minister, rabbi, whatever, objected, there is NO law stating that they must perform a religious ceremony for LGBT people.  There is a remedy, however, that they may have a civil ceremony performed, or it may performed by a more liberal minister. No problem, eh?

The states which are trying to ban same-sex marriage do so by filling their minds with pure, unadulterated bullcrap.  You can stop their craziness by stating that you are on to them, and you will tolerate their nonsense no longer.

But this only happens when you contact your congressperson or  MP.  Please do this today. 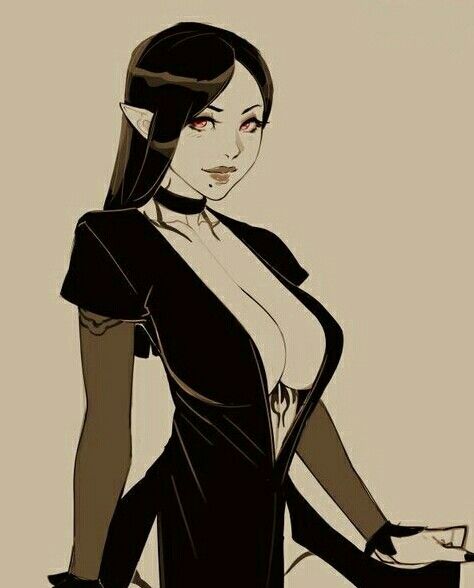