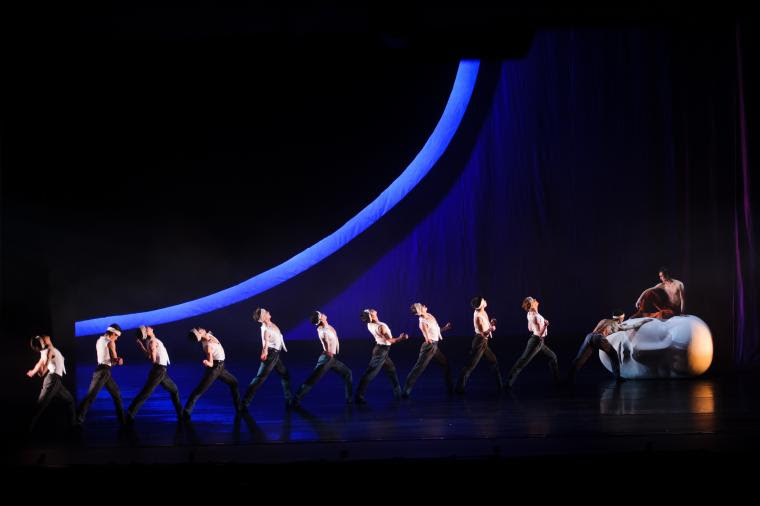 Posted by Emily Shorette at 6:00 PM No comments:

PRISCILLA'S Tony Sheldon talks about being a woman and more (Broadway.com)

As BroadwayWorld has previously reported, the pre-Broadway North American company of Priscilla Queen Of The Desert The Musical, written by Stephan Elliott and Allan Scott and directed by Simon Phillips will star Olivier Award nominee Tony Sheldon ("Bernadette"), Tony Award® nominee Will Swenson ("Tick"/ "Mitzi") and Nick Adams ("Adam"/"Felicia") as the trio of friends on a heart-warming, uplifting adventure who hop aboard a battered old bus searching for love and friendship in the middle of the Australian outback and end up finding more than they could ever have dreamed. (more above)
Posted by Emily Shorette at 1:36 PM No comments: