Review: 'The Danish Girl' plays it safe with transgender topic 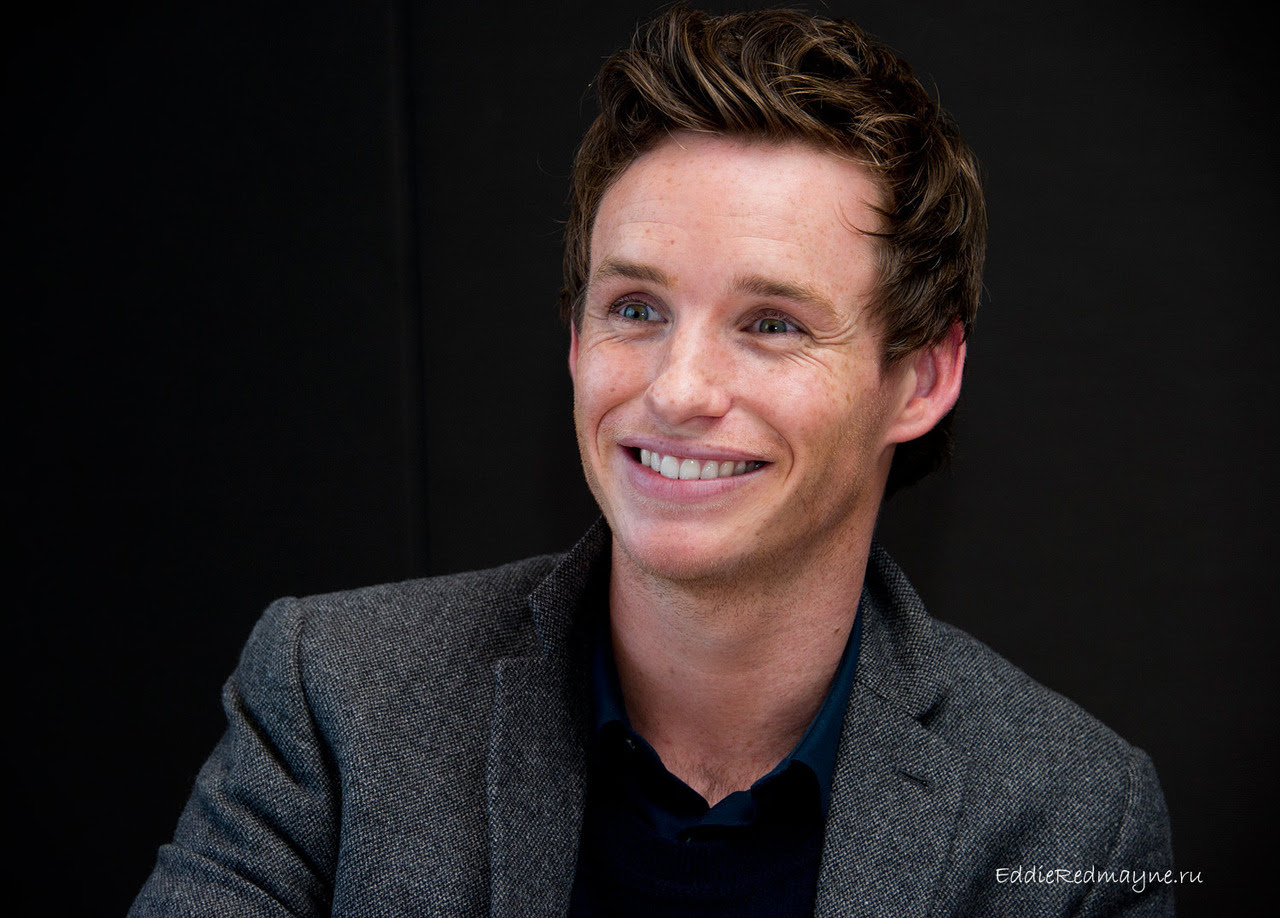 Eddie Redmayne on Transgender Rights and Finding ‘The Danish Girl’


On occasion, when a person reviews your blog, you are intrigued by what he or she says.  I recently had an e-conversation with Ray Soulard regarding my thoughts in print.  As I told Ray, the conversations that I had were spare indeed.  I really don't like to blow my horn that much.  However, he said that I might have  valuable dialogue to engage in.  I thought about it, and, after some consideration, I decided it would be best to give it a try.

The one  that I chose to comment on was in The New York Times piece "Who Gets the Transgender Part",  by Brooks Barnes.  In the article, he starts by drawing a comparison between casting of transgender persons and those of African-American, Egyptian and Native American persons. It certainly is an alluring concept; unfortunately, it's also a fallacious one.

We live in times which are both promising and precipitous.  As we look forward, despite all the crap that goes on around us, things look so promising. At the forefront, Laverne Cox is playing Sophia Burset  in Netflix's "Orange Is the New Black".  Janet Mock is certainly out there fightin'; she is a transgender rights activist and a MSNBC fill-in anchor.

However, what do we do if things start to fall apart?  What do we do if Laverne Cox is given her walking papers?  As much as I commiserate with our African-American, Egyptian, and Native American friends, there are stark differences.  Chief among them is the relative newness of the struggles.
*            *           *

Hollywood has a tried but true method for choosing its actors; get as much money as you can and then spend the bulk of it on the stars.  And it kinda works.  Once in a great while the accomplished actor/actress agrees to union wages, but this is such a rarity it's hardly worth mentioning.   Because the Hollywood stars are such a rare bird, they get the big bucks.  And such is the case of Eddie Redmayne.  If by chance you were in a cave, he starred in the title role "The Theory of Everything". Now, next came "The Danish Girl".  If you were the director, and you had a chance to get Mr. Redmayne to play the title role, would you do it?

Well... it's not as easy as originally thought.  If you were the director and one who had strong thoughts regarding authenticity in the movies, perhaps your choices would be different.  I respect that.

I can only speak for myself.  Yes, I am a transgender woman, but I also am a crazy movie buff, and thus I have certain expectations of the director.  Chief among these is providing the actress/actor's professionalism.  And to put it quite bluntly, Mr. Redmayne is a damn fine actress.  And when we see "The Danish Girl", we all win.

Posted by Emily Shorette at 9:03 PM No comments:

5 Things We Learned From Eddie Redmayne

Eddie Redmayne as a transgender pioneer: another Oscar lock?