ezs note:  Please remember to urge your Senators to vote NO on the nomination of Mark Green's position as Secretary of the Army. You can find their phone numbers at www.senate.gov.
Posted by Emily Shorette at 4:32 PM No comments: 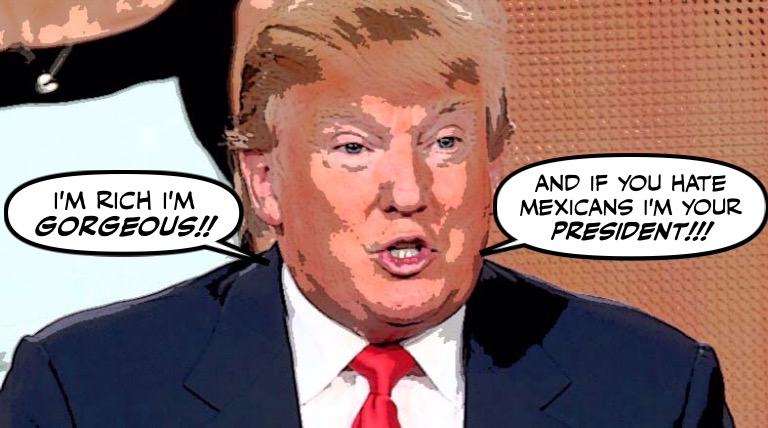 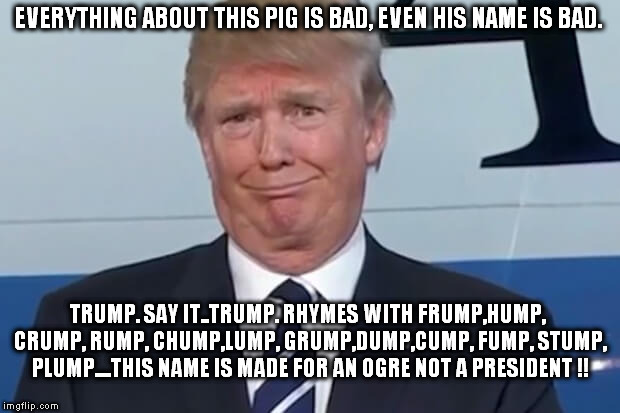 Who I'd pick in the races

The first person I'd pick is the 5th Congressional seat.  If the race were between the first two, and neither had any troubles, I might have a different outlook.  But Chris Donovan has troubles - big troubles.  You might have read that the Hartford Courant cleared him of all charges.  But if you read the paper more closely, you find that the FBI isn't taking the paper's word on it.  Would I like Chris Donovan?  Sure.  But would I hire him as my Congressman?  Um... no.

The other person is Dan Roberti.  At first I had my hopes high.   But he has been nothing but a huge disappointment.  He has zero platform, every ad just a cheap slam of the other two.  Unless you really enjoy the term "airhead", please don't vote for him.

The last person is Elizabeth Esty. She's not full of dazzle.  She's  walked the streets.  She's talked to people.  And, as a result, she's built a thoughtful campaign.  My vote would be for her.


The next person I'd pick would the Democratic side for Senate.  My pick would be Chris Murphy.  It's funny... the guv spoke first, and yeah, it was a rousing speech for those assembled, but for me, eh, it was a speech.  But then state senator Beth Bye spoke.  For those unfamiliar with her, I really can't explain it to you.  I trust Beth Bye and her endorsement.  Enough said.

Posted by Emily Shorette at 8:13 PM No comments: