ezs note:  This is a new feature for a transgender seeking new/better employment as a tool for better economic security.  A few tips: 1)  Dress professionally. If you need some pointers, Google here.  2)  Speak professionally.  Needless to say, no gum-chewing.  No matter how many butterflies you may have, speak and act confidently.  Need to speak proper English?  Google here .  3)  Do your freakin' homework.  Nothing is worse than going from a bad situation to an absolutely horrible one.  That goes double if you are transgender. Anyone can put 'LGBTs welcome' on a business card, but it's up to YOU to check it out.  If you can, talk to a few employees.  Check it out on Wikipedia.  If you are considering a mid to major corporation, see the HRC Corporate Equality Index.

note: This is a random sampling of job fairs throughout US/Canada. To see more, type 'job fairs' under News.

Letter: The phenomena of Donald Trump

Celebrating and Supporting Our Fathers: It’s Time for Paid Leave 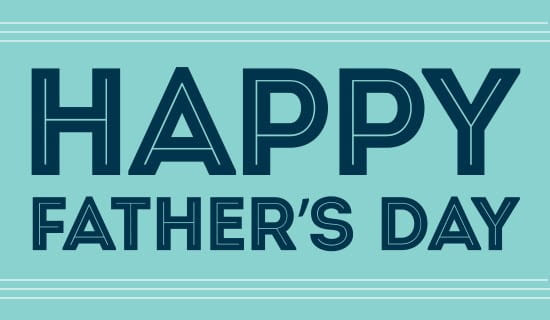 Posted by Emily Shorette at 8:38 PM No comments:

Meet the former ultra-Orthodox rabbi now living as a woman 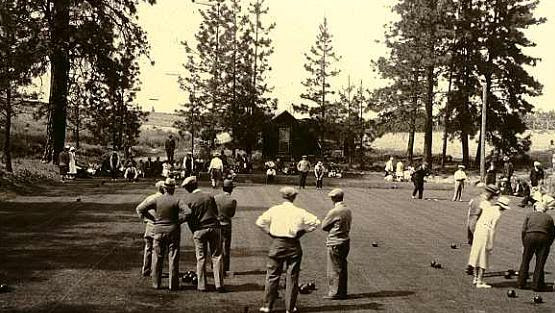 ezs note:  Well, this time it's off to Liberty Lake, Washington!

Posted by Emily Shorette at 2:32 PM No comments:

So, Will President* Trump Just Fire Everyone? 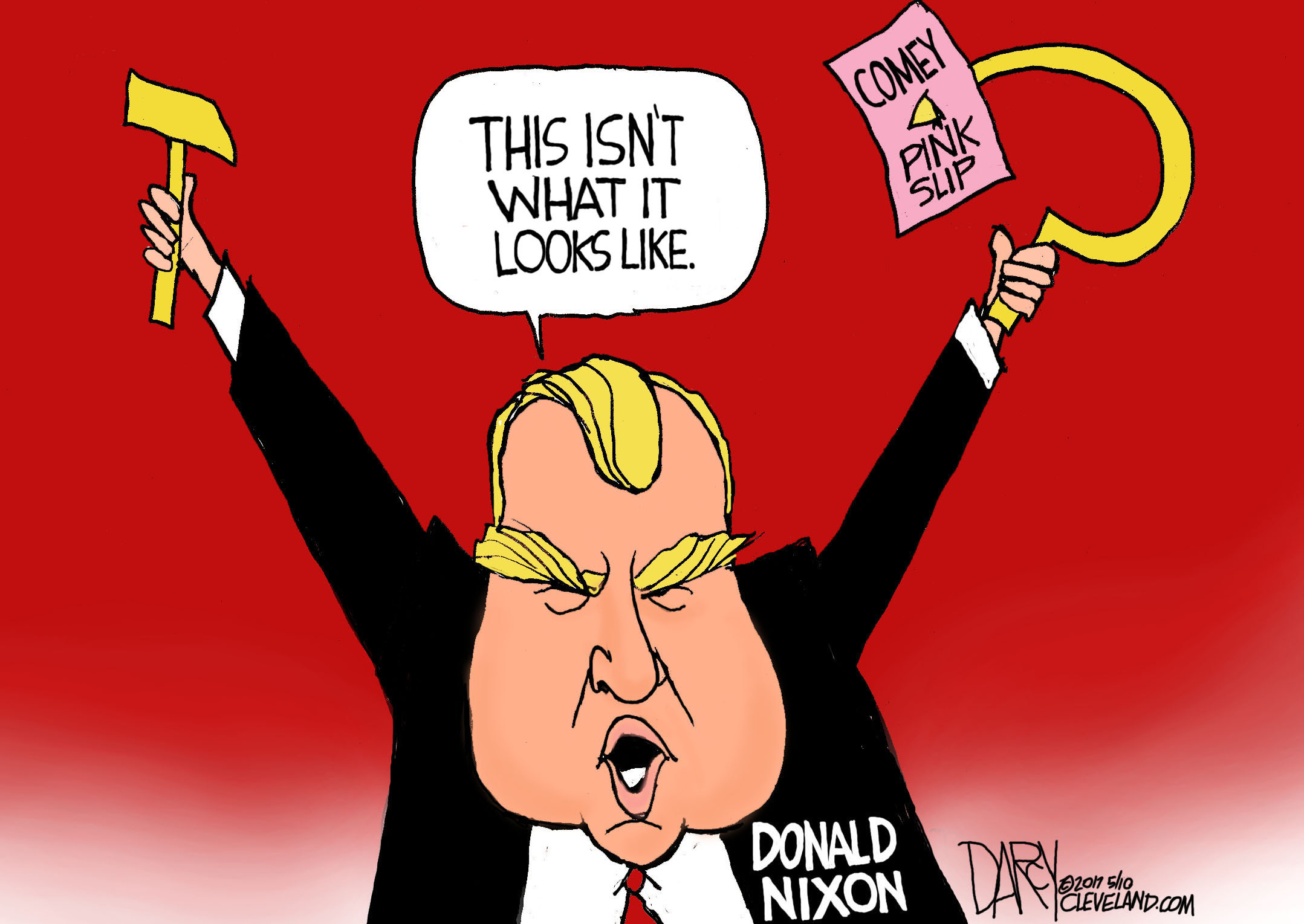 ezs note:  A girl named Riley got a good laugh at Trump. Smart kid!
Posted by Emily Shorette at 5:45 PM No comments: 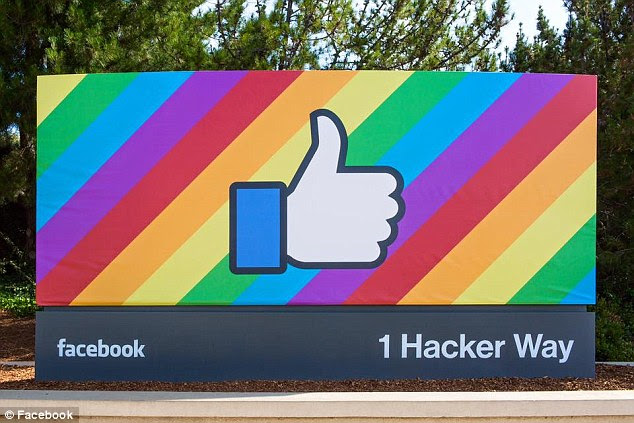 I make changes through words, protests, and votes... NOT bullets!!!

ezs note:  For those of you who haven't heard yet, Rep. Steve Scalise was shot today.  This is a DESPICABLE act.  Rep. Scalise, in spite of all the differences, I wish you well and a speedy recovery.
Posted by Emily Shorette at 7:46 PM No comments: 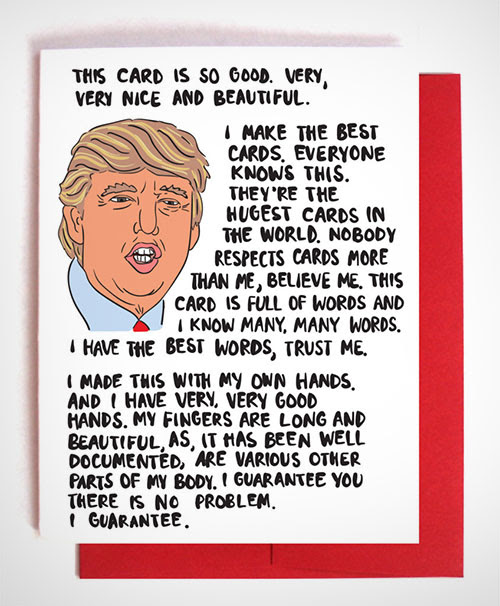 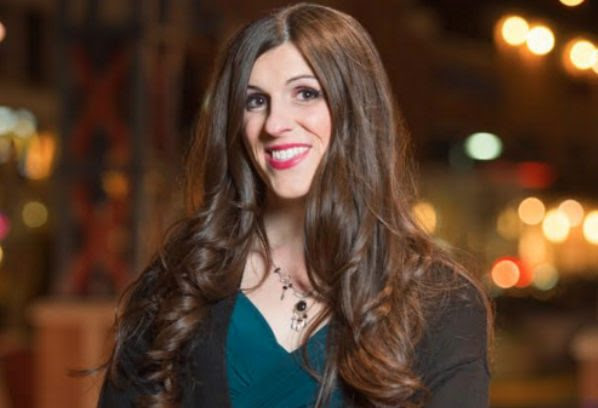 This Transgender Worker Is Suing McDonald's For Discrimination 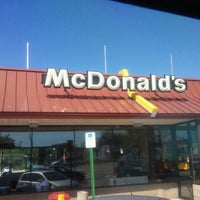 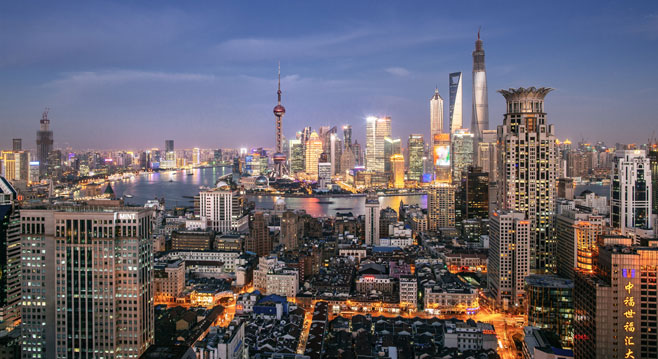 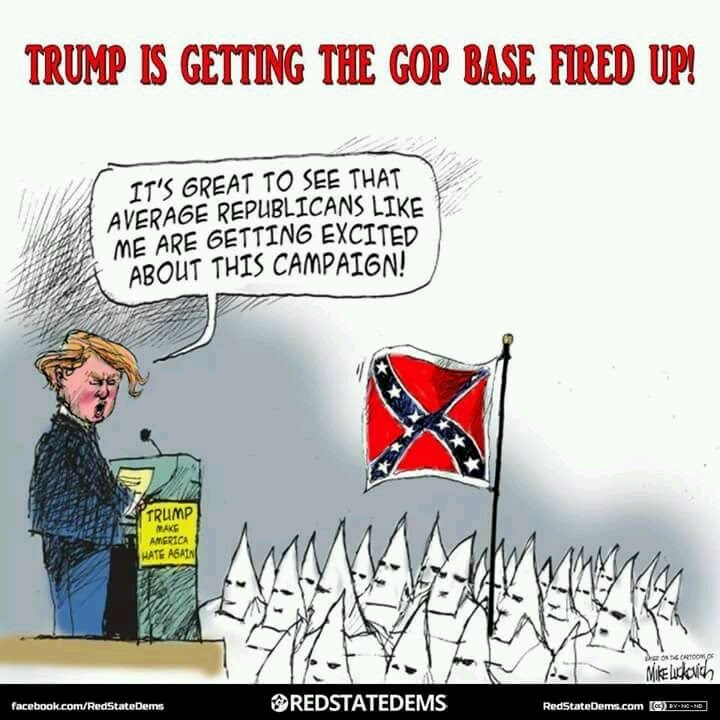 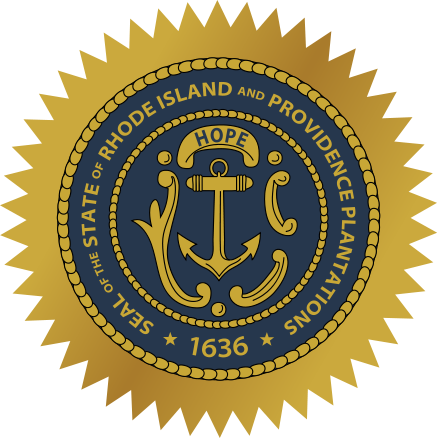 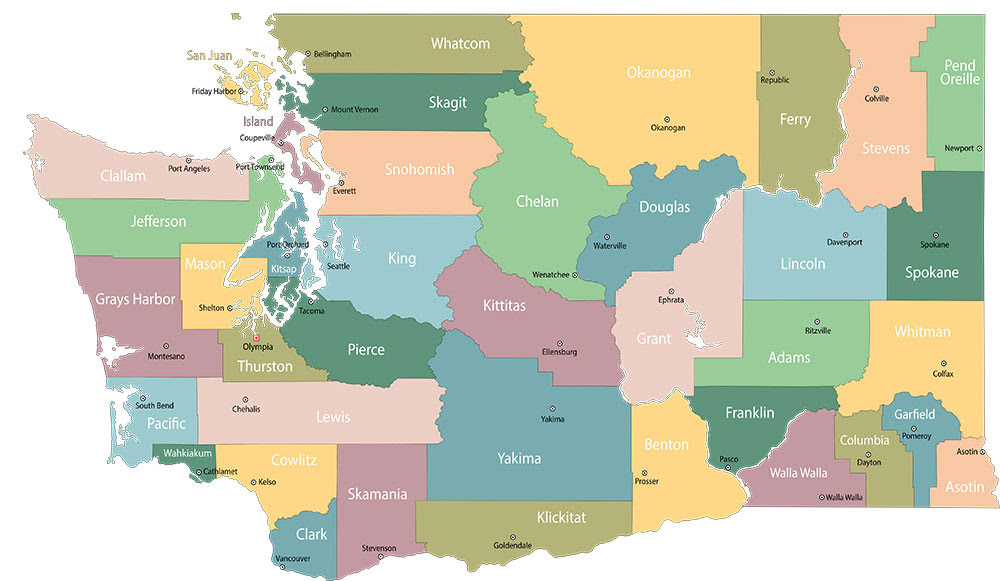 ezs note:  people of Washington state - if you are transgender, or have a friend, relative, or loved one who is, YOU can stop this idiotic bill.  If you have a little money, make a donation.  Talk to your friends and neighbors.  Write or e-write letters to the editor.  If you have a little talent (or even if you don't) produce something for the local public TV station.  Do something I haven't thought of (yet💆).  Whatever you do, DO IT!
Posted by Emily Shorette at 5:30 PM No comments: 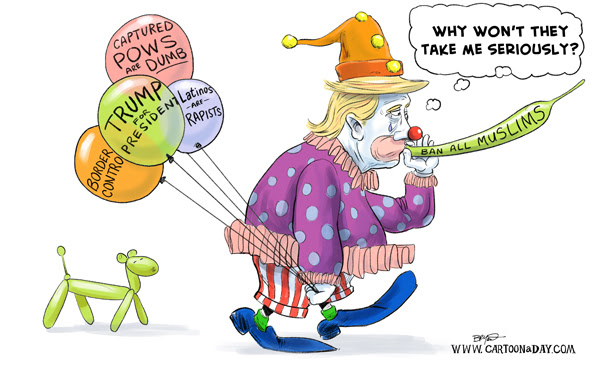 ezs note:  If you (still) don't believe me, read THIS.
Posted by Emily Shorette at 12:26 AM No comments:

Is the Political Climate Leading to More Violence Against LGBT People?

Group Attacks Transgender Women, Tells Them to 'Get off Their Block': Cops Posted by Emily Shorette at 3:28 PM No comments:

ezs note:  So, here I am, blogging out yet another version of Emily's Virtual Rocket.  It has been terribly satisfying work.  Yet, until yesterday, I wondered if my work was of truly significant import.

OK, let me explain.  Roughly a month ago, I saw an advertisement for the Connecticut LGBT Film Festival.  Among the films being shown was Before Homosexuals: The Prequel To Before Stonewall.  Wow - this really intrigued me.  In my spare time, I delved into the body of work by scholars who worked in the LGBT community. (and in  particular, transgender people)  Well, on Saturday, I decided to go this movie.  It really was a fine film.  On the way out, who was there but John Scagliotti!

I had to see him.

In my work, I had encountered the Café Zehner, a bar in Munich which was raided by the police in 1921.  I asked John if he had any information on this place.  He was very courteous and very informative, talking at length about the interwar Germany.  After the meeting broke up, John stopped and gave me some very helpful info about the German word Schwule, which might provide me some valuable information.  After a few moments, I was about to leave, but I said "You know, I have this blog, Emily's Virtual Rocket..." He had seen it already!  You could have knocked me over with a feather!

I know I said it before, John, but you made my day. Thanks!
Posted by Emily Shorette at 7:45 PM No comments: 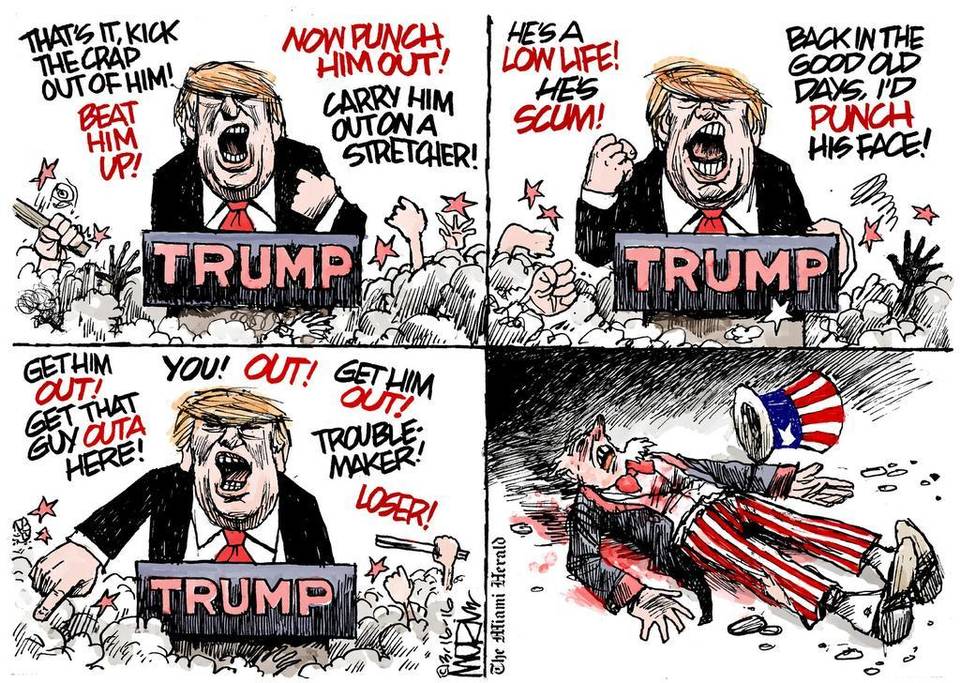 ezs note:  Uh, news flash, Donald - maybe you should be equally scared of Americans protesting. (Maybe you should try Saudi Arabia.  They'll love you there.)
Posted by Emily Shorette at 5:21 PM No comments:

Across US, thousands rallying and marching for LGBT rights Why I’m Marching In The Equality March 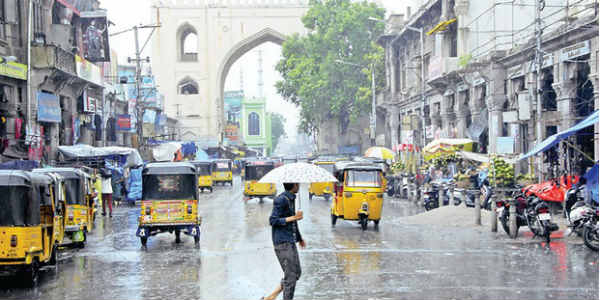 ezs note:  Can't find a way to LA?  That's OK. Just find your own way to PROTEST.
Posted by Emily Shorette at 2:06 PM No comments:

ezs note: Wow - these bills get around!  This time we're visiting Ponce, Puerto Rico!
Posted by Emily Shorette at 8:51 PM No comments: 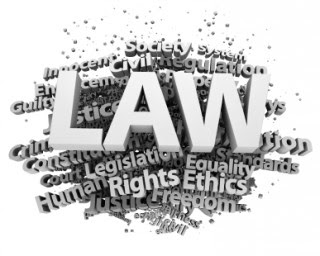 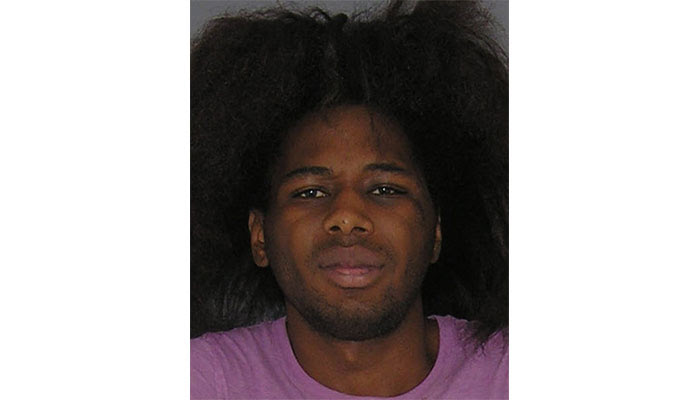 ezs note:  Oy, what a mess.  On the one hand, Ralayzia Taylor sounds a wee bit suspect.   "She/he looked 18" just doesn't cut it - and nor should it.  On the other hand, those two cretins whacked her with a hatchet!  In most cases, I'm willing let minor criminals receive a lighter sentence - but not these two.  Their vile actions reach far beyond normal civility.
Posted by Emily Shorette at 5:44 PM No comments: 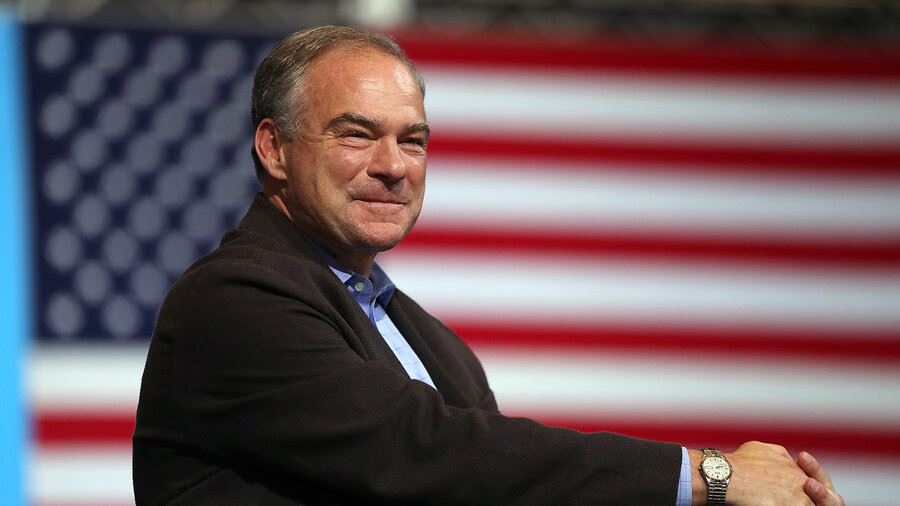 REVIEW | Eddie Izzard's 'Believe Me' is thoughtful, funny, and heartbreaking