Eden Prairie, MN
(among others)

ezs note:  If you have had crappy medical service based on your transgender experience, please press HERE.   Let your voice be heard!
Posted by Emily Shorette at 5:36 PM No comments:

ezs note:  Montana residents - it may seem small, but your vote is just as important as any other - no more, no less.  Please remember to vote, and if you haven't registered yet, please do so NOW.
Posted by Emily Shorette at 6:17 PM No comments: ezs note:  Montanans - great job getting this bill killed!  Just one more thing to do.  Tell your friends, neighbors, and coworkers what an idiotic petition this  would be,  Kick 'em to the curb!
Posted by Emily Shorette at 4:30 PM No comments:

Will Montana pass an inclusive nondiscrimination law this year? 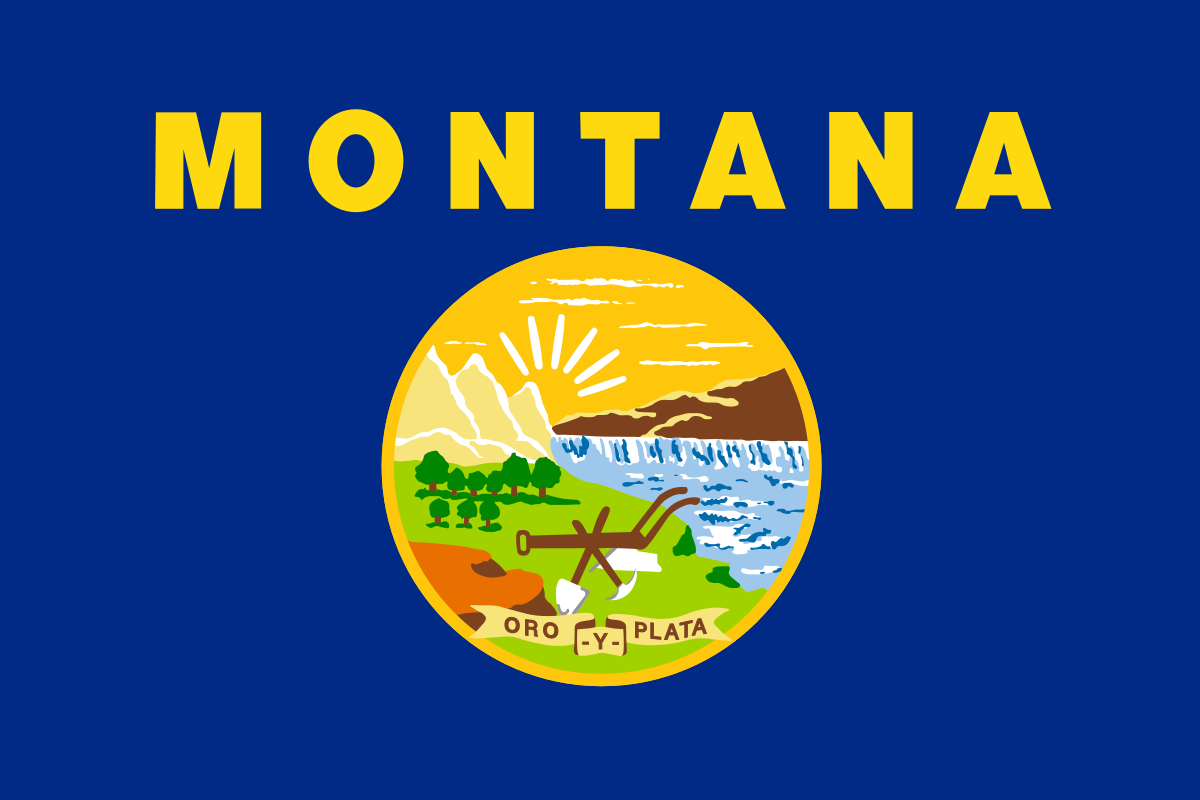 Why We're Calling for Congress to Impeach Donald Trump 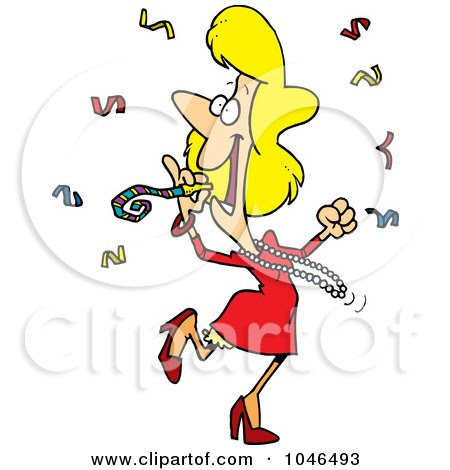 Posted by Emily Shorette at 8:22 PM No comments:

The new Congress is here! Time to bug the hell out of them!

New Congress, old Congress... what's the dif, you say.  Well, watch the news.  John Boehner had the crap scared out of him when Republican lawmakers tore him a new one. Very thankfully, some   tea party crazies were sent home packing.

The Internet is used to randomly pick out where various Congresspersons are from.  For the US, go to www.house.gov and put in the ZIP code of where you live.  For Canadians, go to http://www.parl.gc.ca, enter House of Commons, and enter your postal code
Posted by Emily Shorette at 7:23 PM No comments:

*more here*
Posted by Emily Shorette at 2:03 PM No comments:

*more here*
Posted by Emily Shorette at 4:46 PM No comments: