Posted by Emily Shorette at 8:02 PM No comments: 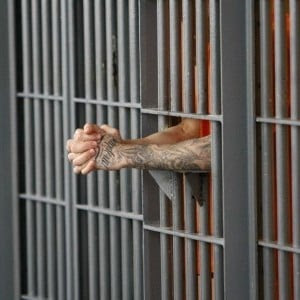 By now, you are well aware of the imprisoning of Jane Doe.  (Because of her being underage, this is not her actual name.)  You are also quite aware of her not being arrested for any crime. I do not like shouting from the rooftops for any controversy, but this is truly Orwellian.

In my opinion, the following actions should be taken posthaste:

1.  Have a meeting with Department of Children and Families commissioner Joette Katz, during which she will be expected to provide an airtight defense.  If she fails to do so, tell her to hand in her resignation by day's end.  I understand that Ms. Katz has held some of the highest positions in the state, including a term on the state Supreme Court.  However, a high position carries with it high responsibility.  Those that shirk that responsibility deserve firing.

2.  Hold a press conference where the legislature will be called into special session in which this antiquated law will be rescinded.

ezs
Posted by Emily Shorette at 4:05 PM No comments:

Air Travel Is Even More of a Nightmare When You're Trans

*** click HERE for more
Posted by Emily Shorette at 4:08 PM No comments:

ezs note:  Sigh... Fred Phelps may be in the ground, but his knuckleheads live on.  Do us all a favor.  If they show up, encircle them so students can't see the loons.
Posted by Emily Shorette at 3:51 PM No comments:

For those in the USA, happy Memorial Day! 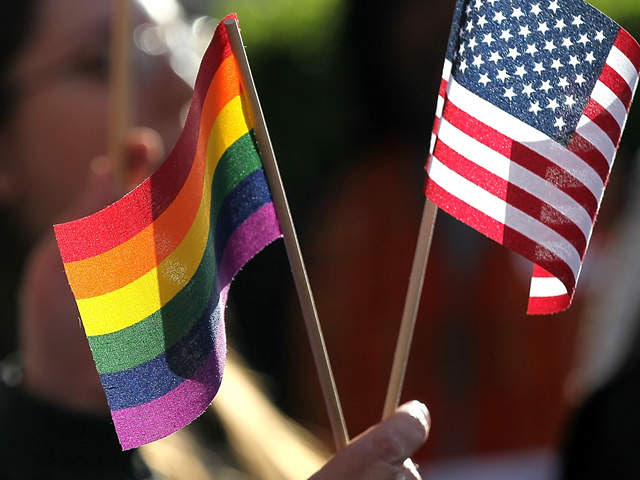 Credit:  www.kshb.com
Posted by Emily Shorette at 7:14 PM No comments:

Drawn Back, Again and Again, to the Flame

Where Same-Sex Marriage Stands in the 50 States

Why Is Connecticut Holding a Transgender Teen in Solitary?

My husband chose to become a woman (Australia)

ezs note: The general rule is the more you try to "fix" things, the more they get messed up.   If you haven't done so already, see a competent therapist, then get your life in order.  It doesn't matter whether your'e in an Australian rock band member or the former governor of New Jersey, (or anyone else) get help now!
Posted by Emily Shorette at 6:53 PM No comments:

Credit::   http://www.museevirtuel-virtualmuseum.ca
Posted by Emily Shorette at 6:11 PM No comments:

CeCe McDonald Shuts Down 7 Lies We Tell About Trans Women

Judge: DCF has ‘ample evidence’ of violence by transgender teen

Bill Cotterell: This test will slow the ‘gay agenda’

ezs note:  If you live in Florida's 19th state house district, please consider running against Charles Van Zant.  I can't guarantee anything as far as what the results will be, but please know that you will receive my heartfelt thanks.
Posted by Emily Shorette at 5:20 PM No comments:


ezs note:  Wow.  Mayor Cameron Hamilton, you are, undoubtedly, this year's Asshole of the Year.  I rest my case.
Posted by Emily Shorette at 8:13 PM No comments:

103 people.  103 human beings. Yesterday, they were alive.  Today, they are gone.  All from the brutality of merciless, savage, vermin.

In reality, though, the people who needlessly were murdered are but a small sliver of the total number.  Out of  230+ countries in the world, only fourteen even bother to keep track of the numbers!

As Secretary-General Ban-Ki Moon would so eloquently put it, this is reprehensible.

MORE THAN 102 TRANSGENDER PEOPLE HAVE BEEN MURDERED THIS YEAR

ezs note:  Please - I beg of you - if you have any information regarding these heinous acts, go to the authorities NOW.  Don't let these vermin get away with it!!!
Posted by Emily Shorette at 6:28 PM No comments:

UN chief Ban Ki-Moon: It is everyone’s responsibility to speak out against homophobia (UK)

ezs note:  If you are a lesbian, gay, bisexual, transgender, or allied straight, and some knucklehead spouts his/her garbage, don't remain silent - SPEAK UP!!!
Posted by Emily Shorette at 5:55 PM No comments: 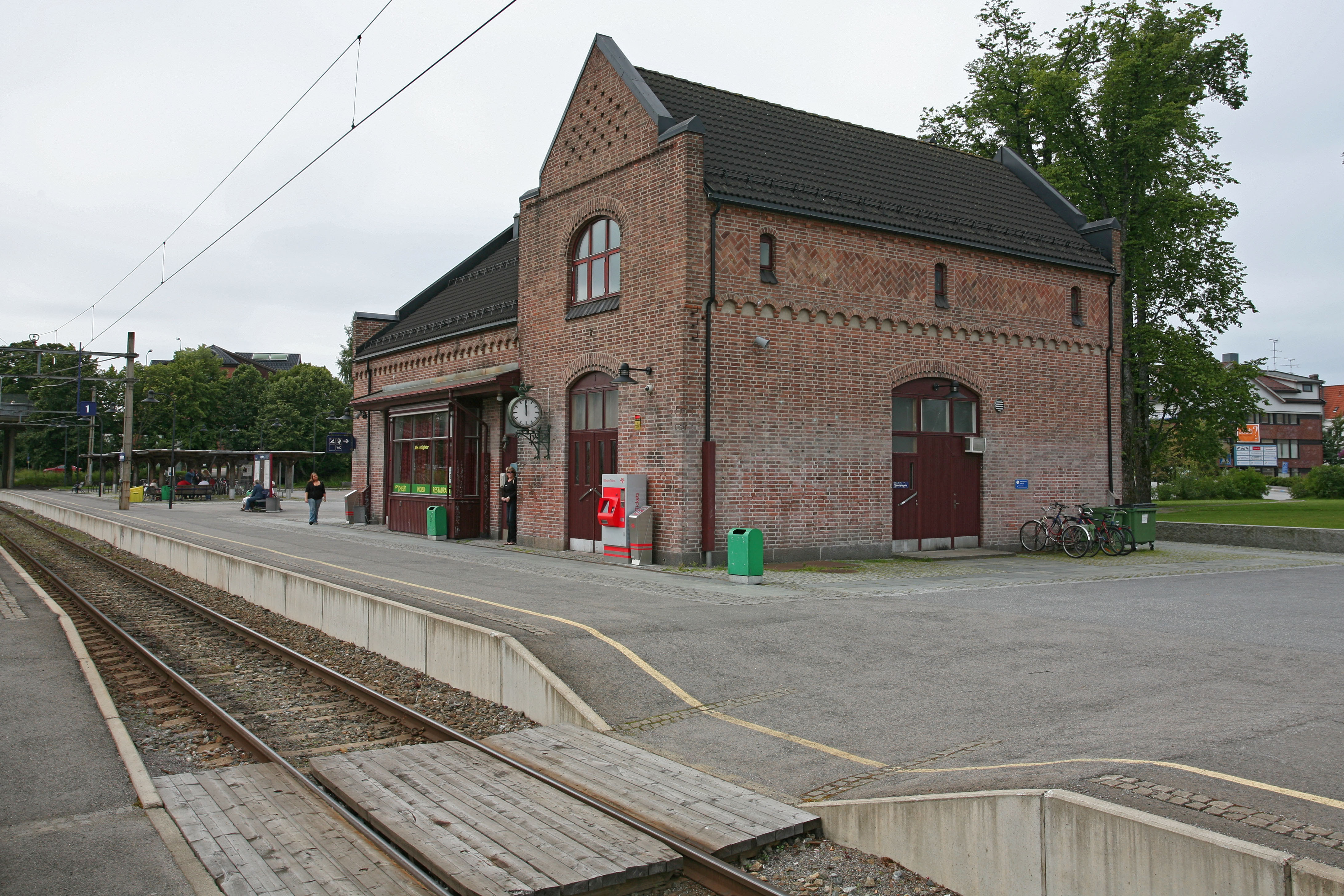 Credit: wikimedia.org
Posted by Emily Shorette at 7:13 PM No comments:

THE TALE OF TWO FEDS | TRANSGENDER AND THE DEPARTMENT OF DEFENSE